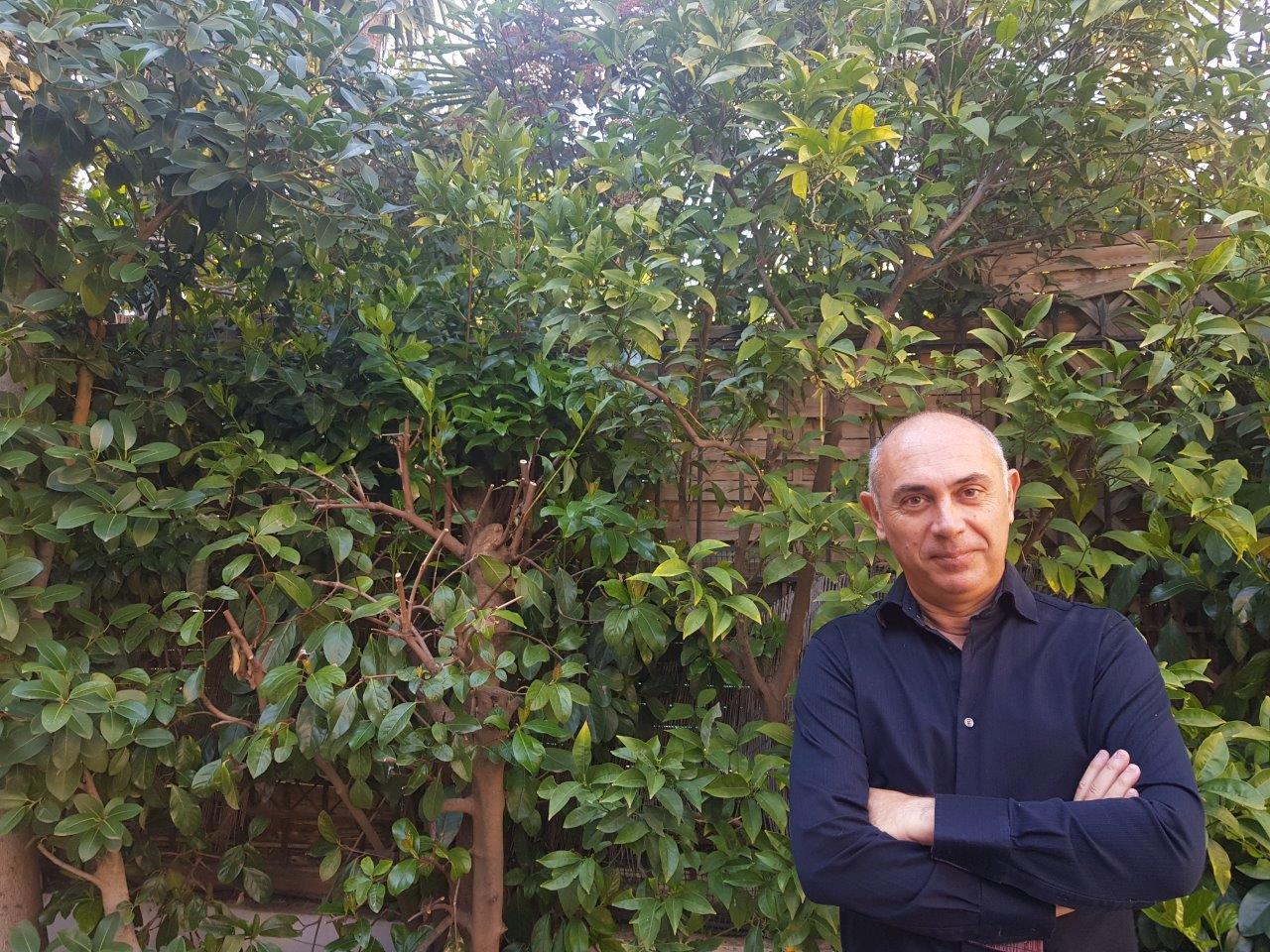 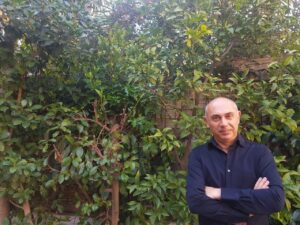 Salty Silk is not another novel about lost homelands. It’s a true story. It is an act of altruism by a gang of Japanese sailors from those that are increasingly rare. All the silk cargo at sea! People are not passports! The steamer S / S Tokei Maru saved 825 people from the fire of Izmir in 1922. Parallel lives, parallel worlds, met at a moment in history. One moment alone is enough to defeat evil. As long as you want. And those sailors wanted it.

Salty Silk is a historical novel with over 60 books in the quiver of its bibliography, with 350 citations and a clear and unambiguous “Blame” for the perpetrators of the Asia Minor catastrophe. A well-to-do family with three children, a good friend and a madman screaming further, are the people who will carry the history of the whole city on their backs. A Japanese master with his own sufferings and a wife waiting for him like a lonely lighthouse in a corner of the Far East. This is the story of people who, like irony and ridicule, are repeated as if loafing on an endless and torturous wheel.

A Japanese small merchant goes by all means between the huge moored warships and warships that simply look like clever neutrals. How neutral can you stay in front of this insult? They do not need the “neutral”, but the accomplice. The small commercial with the flag of the rising sun now seems huge among them, passing just a few orgies from the dozens of guns that are also tilted out of respect. The sailors of S / S Tokei Maru, sowing silks in the salty sea, with one movement sowed ignition in tactics, maps, and cannons. The sun rose today under the smoke on a small white flag.

Petros Pourliakas was born in 1969 in Kastoria, originally from the mountain village of Vlasti. He is the inspirer and pioneer of the Crossings of the Aegean Sea that from 1994 until today (Aegean Group) offer voluntary medical and social services to the islanders with great success.

He has traveled, by all means, to more than 60 countries on Earth. He is a long-distance mountain and asphalt runner with abandonments and finishes in many marathon and ultramarathon races. Previous works: “Breaths” 1997, “Beyond the Columns” Lebanon 2005, “Nenikekamen” Source 2020 and English edition “Nenikekamen” PC Publications 2021. 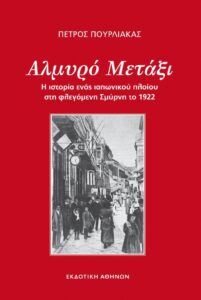