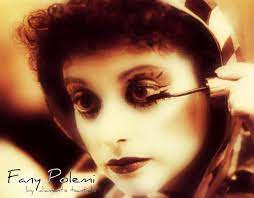 Fanny Polemi was born on June 11 in Athens and is an actress, radio producer, and poet.
She studied classical ballet and then expressive dance at Martha Graham in Los Angeles.
She graduated with honors from the Drama School of Pelos Katselis.
She participated in performances in the theater and on television.

She practiced pantomime and taught in many schools, including the City of N. Philadelphia at the Center for Creative Employment for Children.
She directed  “We and Time” by John Presley at the Municipal Theater of Agios Dimitrios, with the amateur team of the Cultural Center of Agios Dimitrios, and choreographed in many performances such as in Mormolis, Komotini and elsewhere.

In the compilations, she had lent her voice to many little heroes such as Niels Holgerson, Toby in Little Lulu, and many more.

She wrote several songs such as “Theater”, “Balkans”, “Witchy Woman” and many more as she was also involved in poetry with her great love. 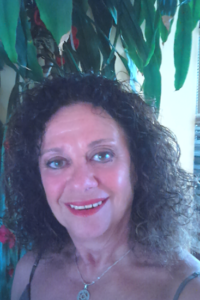 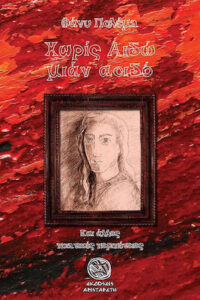 “Without shame … a singer” was her first book and it was published in 2016. youtube Facebook WordPress blog Mixcloud 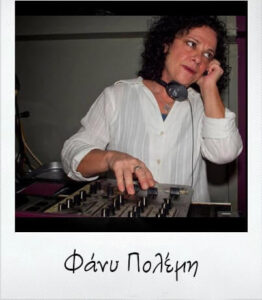 Nowadays she plays music on sinwebradio.com Every Monday 20:00 – 22:00 Soon her new book “Mom, the wall has a hole” is going to be published..poems from Fildisi publications. The book will be bilingual.

Don’t use without written approval