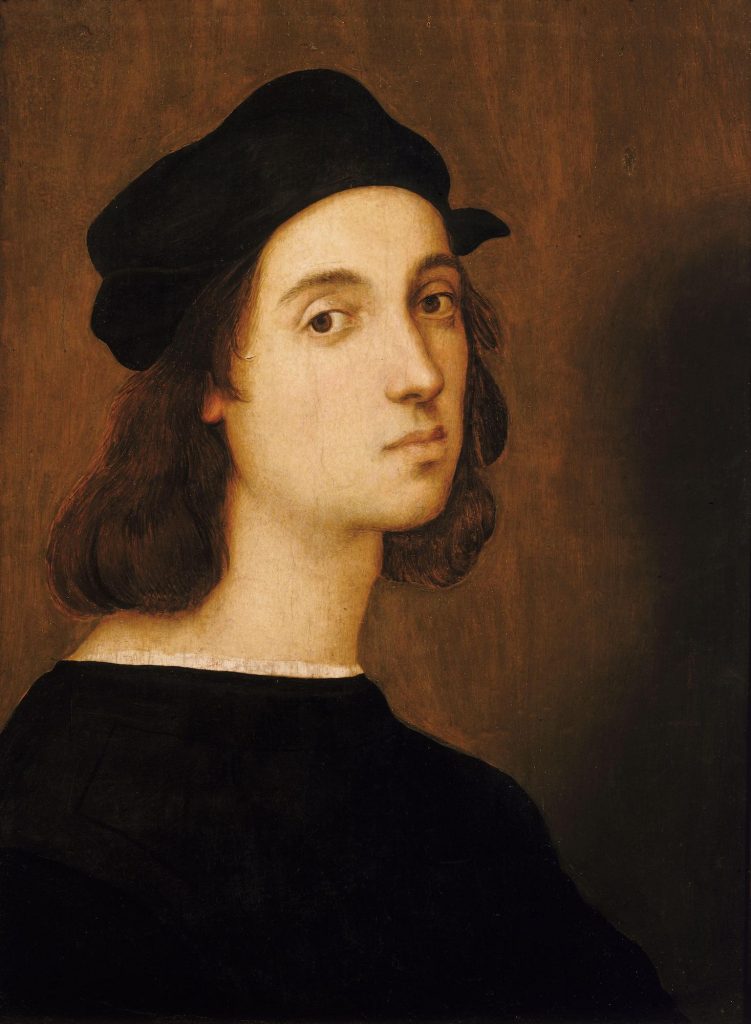 Visitors to Shanghai’s Bund One Art Museum will be treated to an international exhibition courtesy of the Uffizi Galleries this fall. “Self-Portraits: Masterpieces from the Uffizi,” which opens on September 9 and runs through January 8, 2023, includes around 50 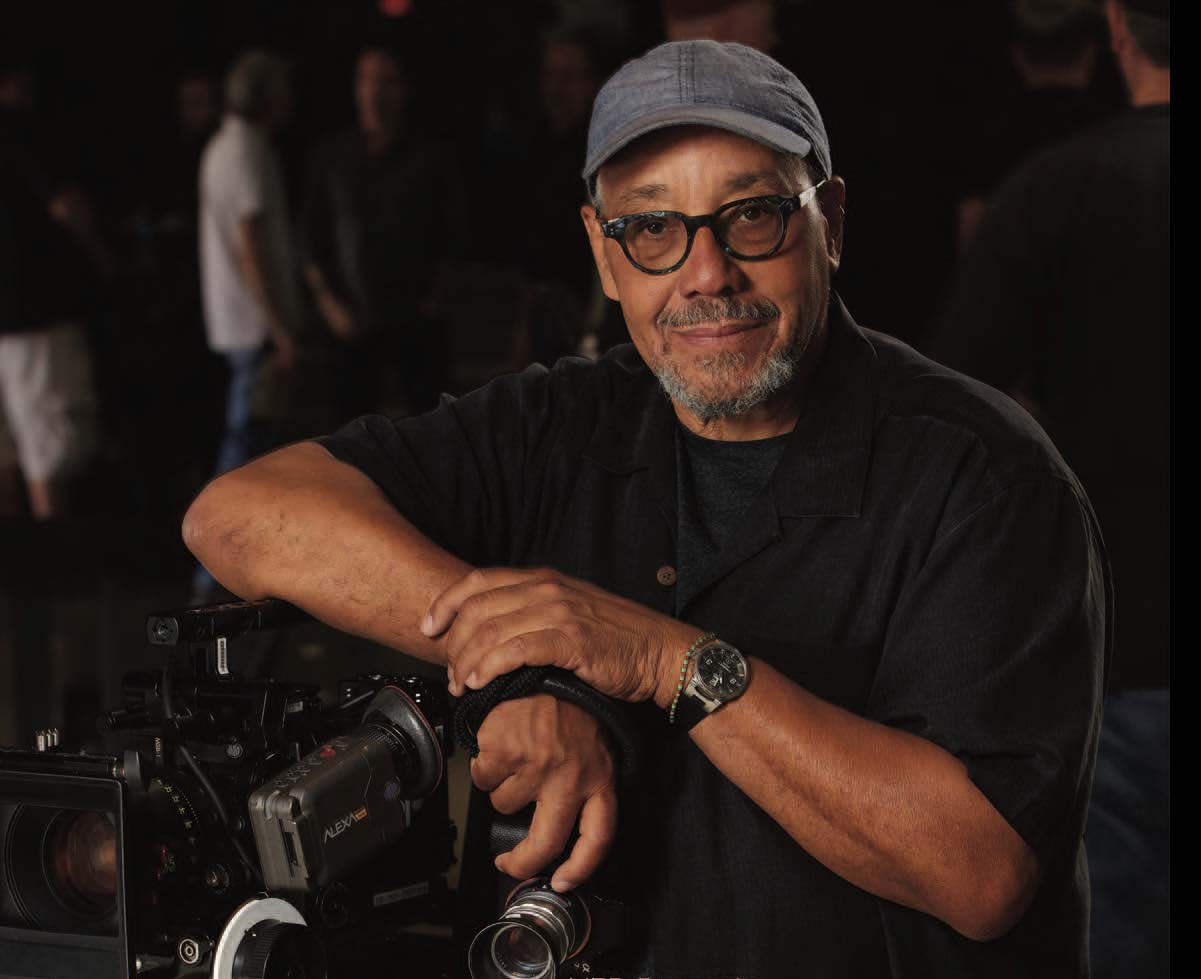 Country: United States Birth: 1950   John Simmons is a multi-talented artist whose work has spanned across decades. Born in Chicago and coming of age during the Civil Rights Era, Simmons' photography started at the peak of political and racial tension of the 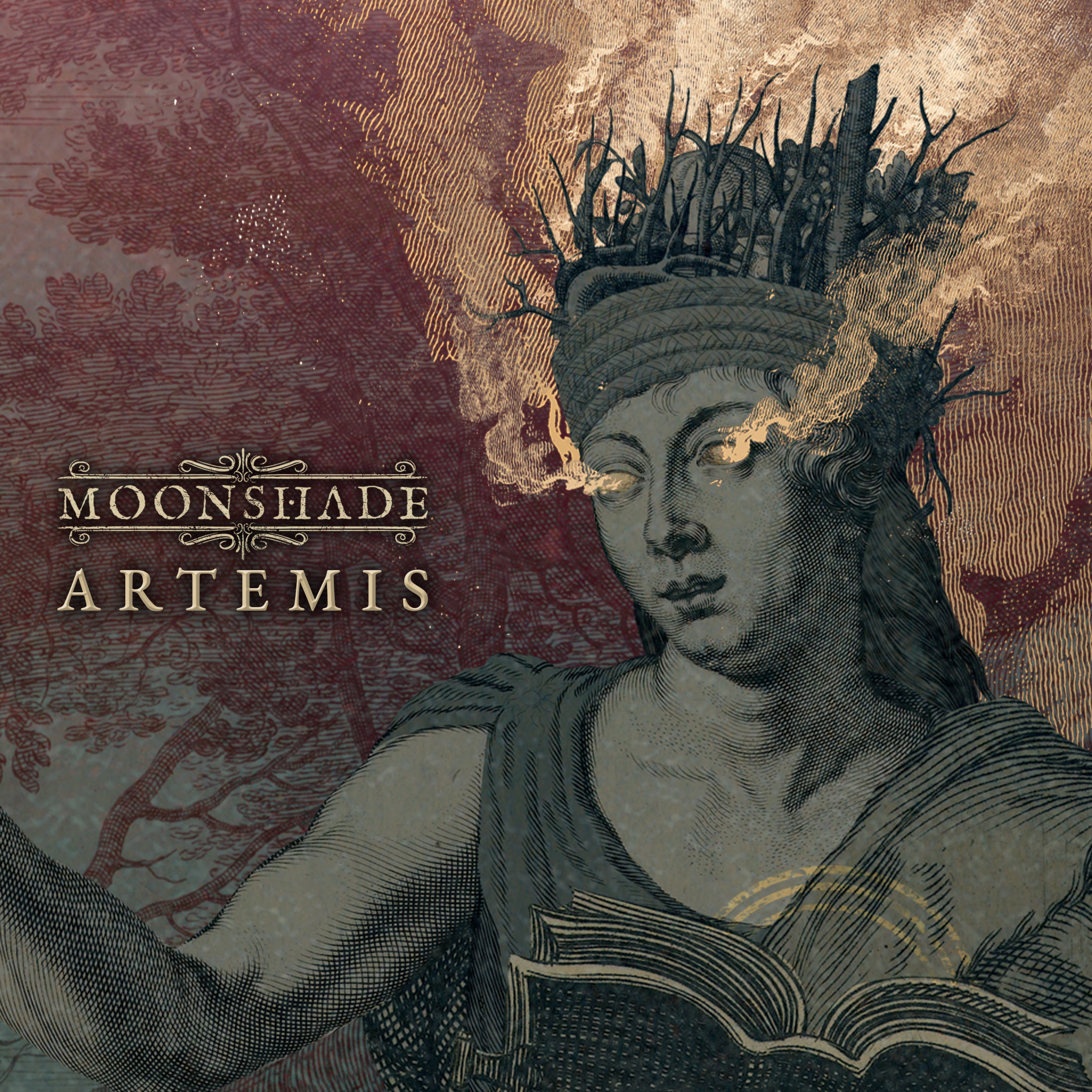 After releasing the singles 'Epitaph' and 'Blood Of The Titans' and 'Everlasting Horizons', 'Artemis' is the fourth single from Moonshade's sophomore album. The song features lyrical singer Sandra Oliveira (Blame Zeus, Perennial Dawn) and is be available on all major streaming platforms. 'Artemis' was taken from Moonshade's upcoming album 'As We Set the Skies Ablaze', 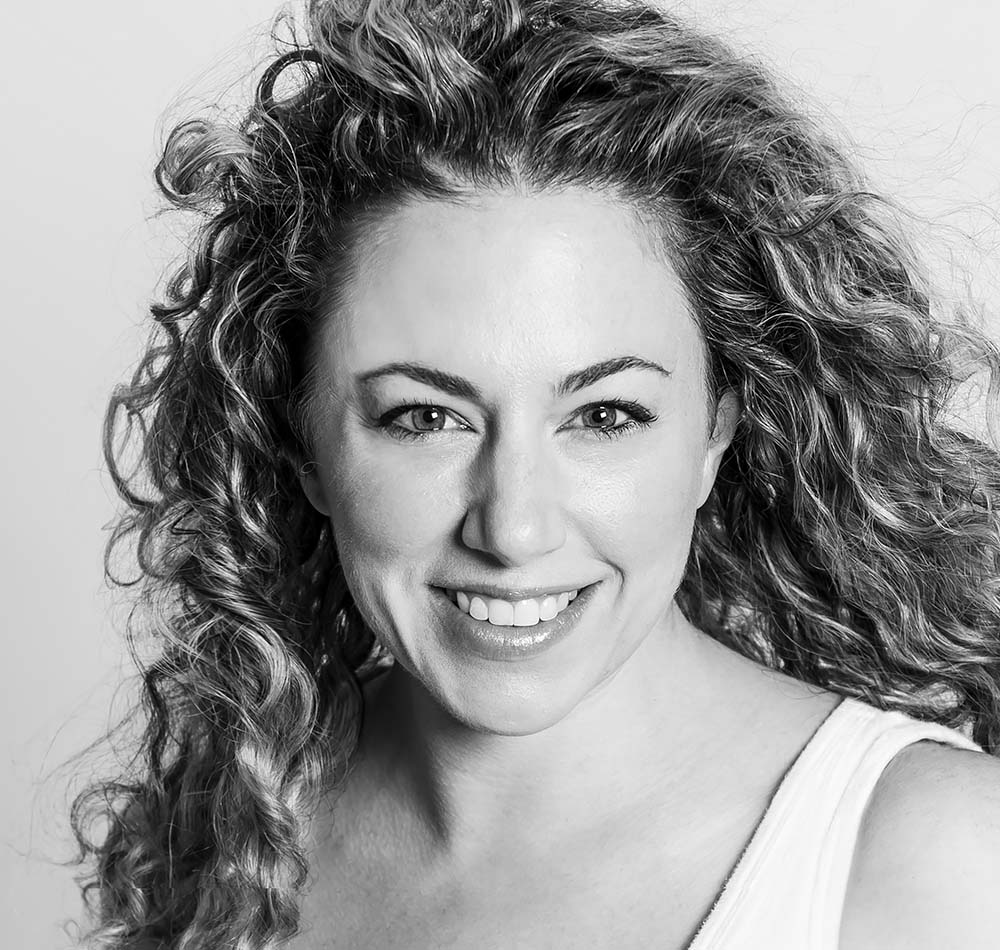 Country: Canada Birth: 1977 Photography has always been the antidote for Shira Gold's unquiet mind - a visual expression of subjects that defied verbal articulation and a lens through which she can see the world through new eyes. Shira utilizes still life and landscape 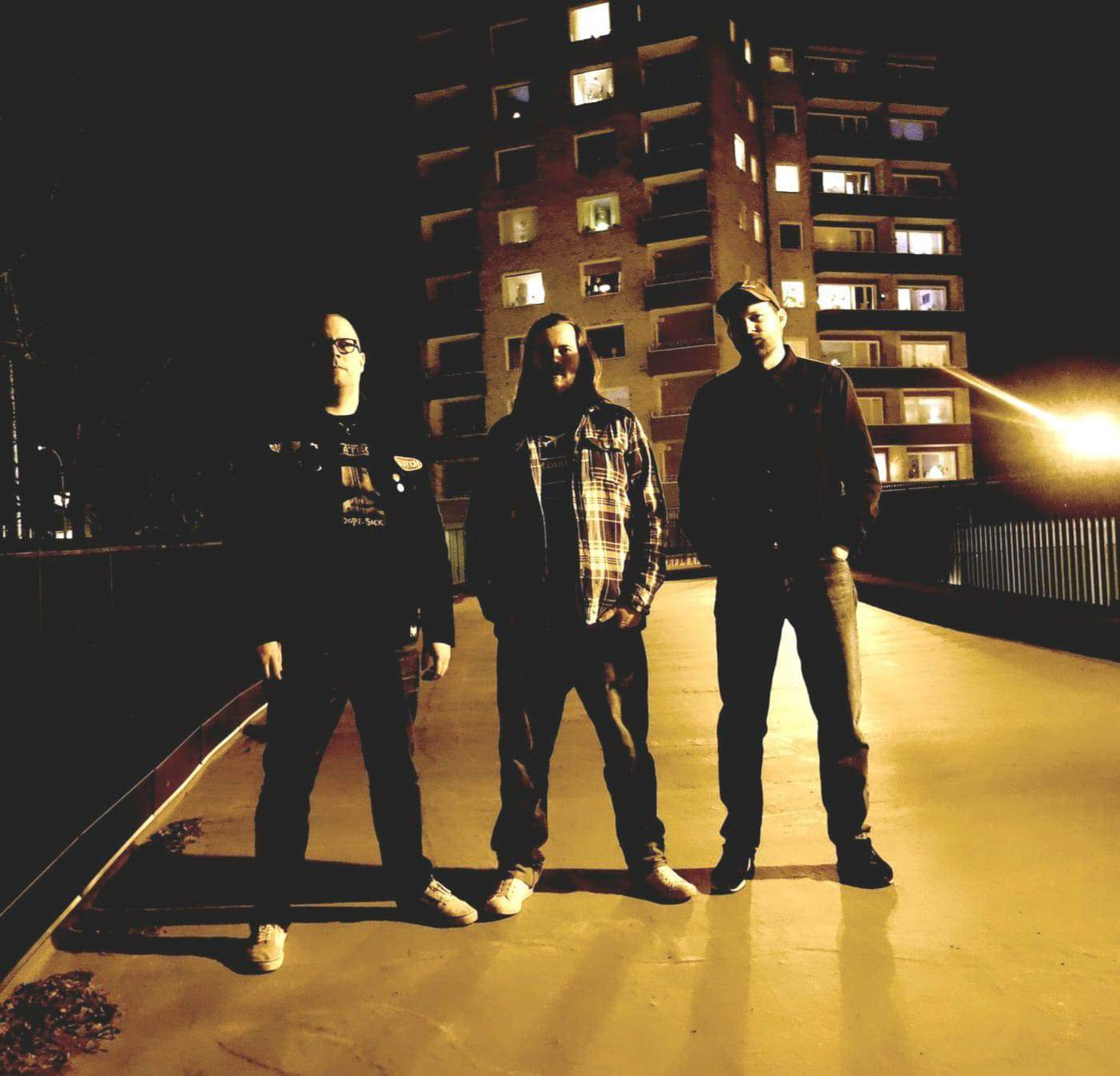 2021 saw 10,000 Years lay waste to the underground world of heavy music with their debut full length album “II”. Now, barely a year later, they return with the conclusion to their epic trilogy. Continuing with numbered titles, the new album 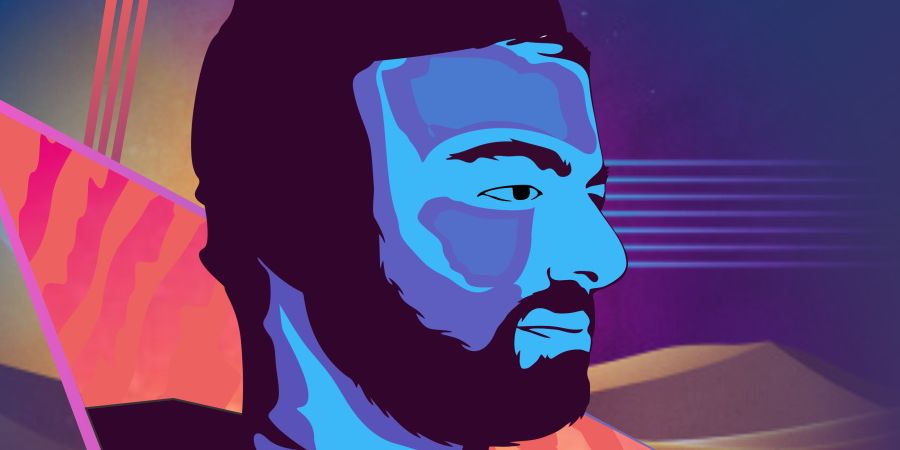 Tasos P. returns with a new double digital single  "Looking at the Stars". 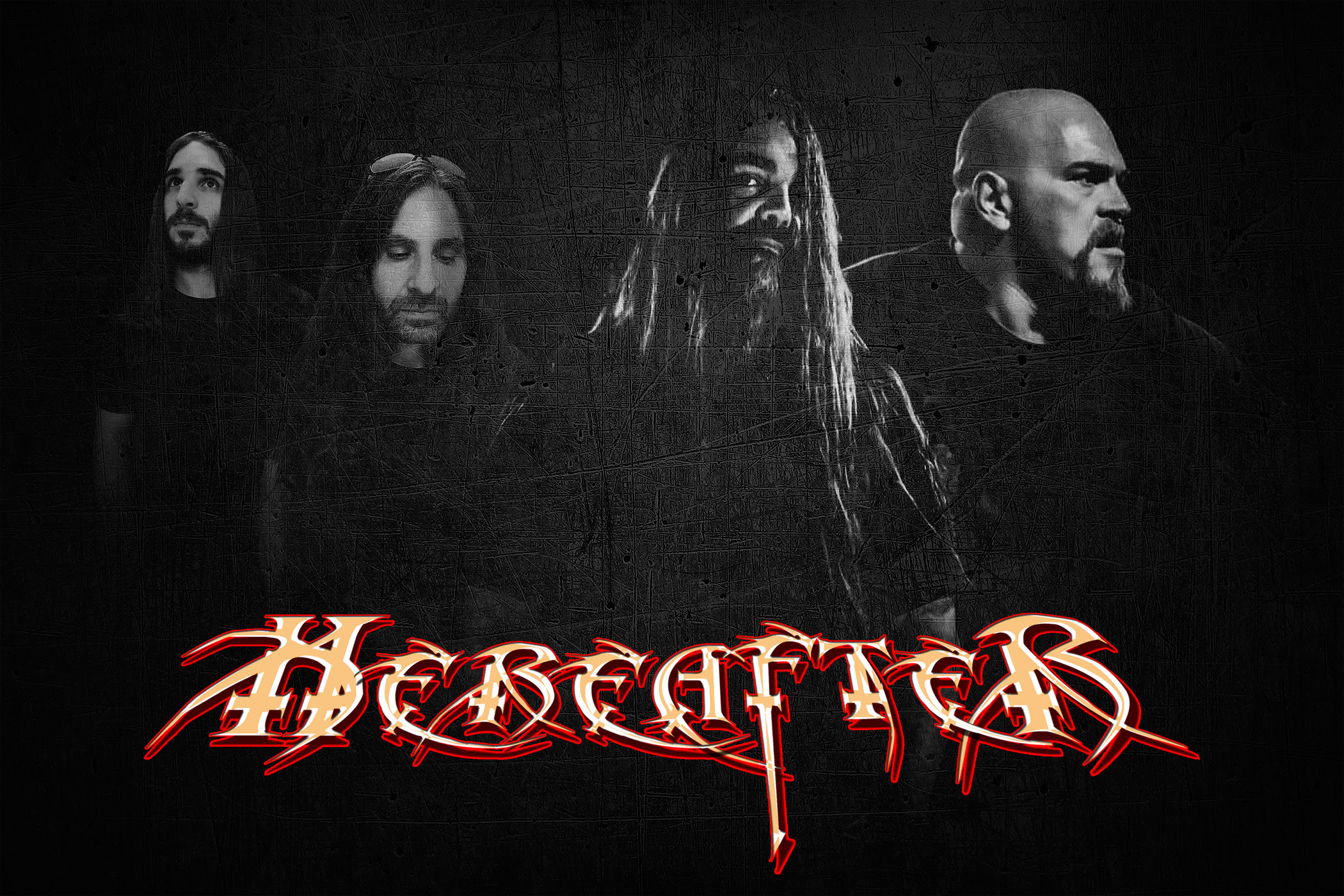 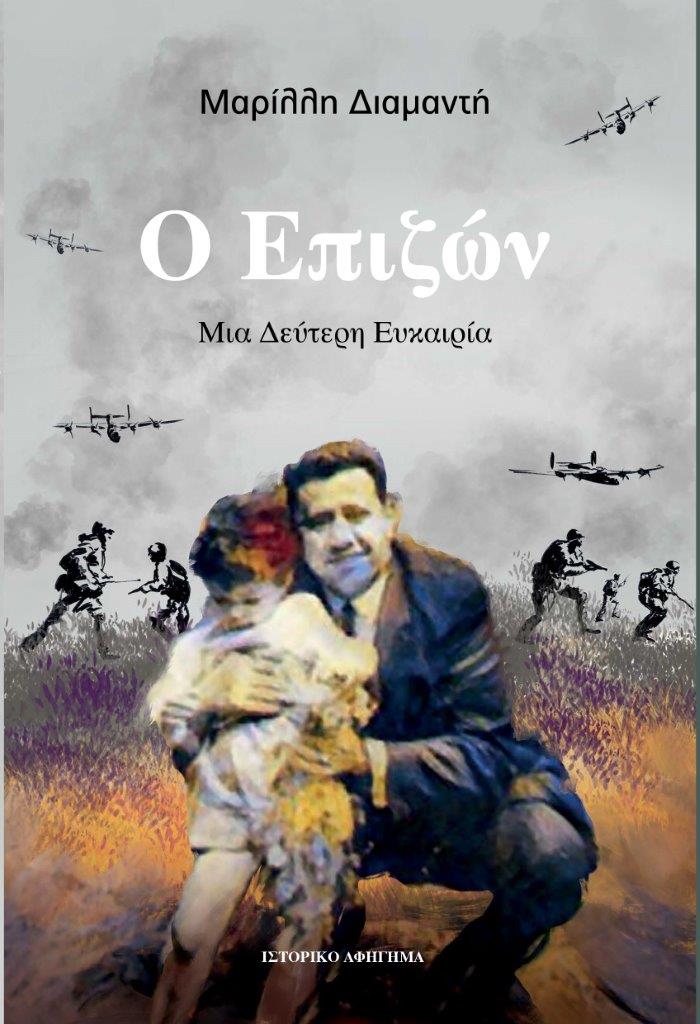 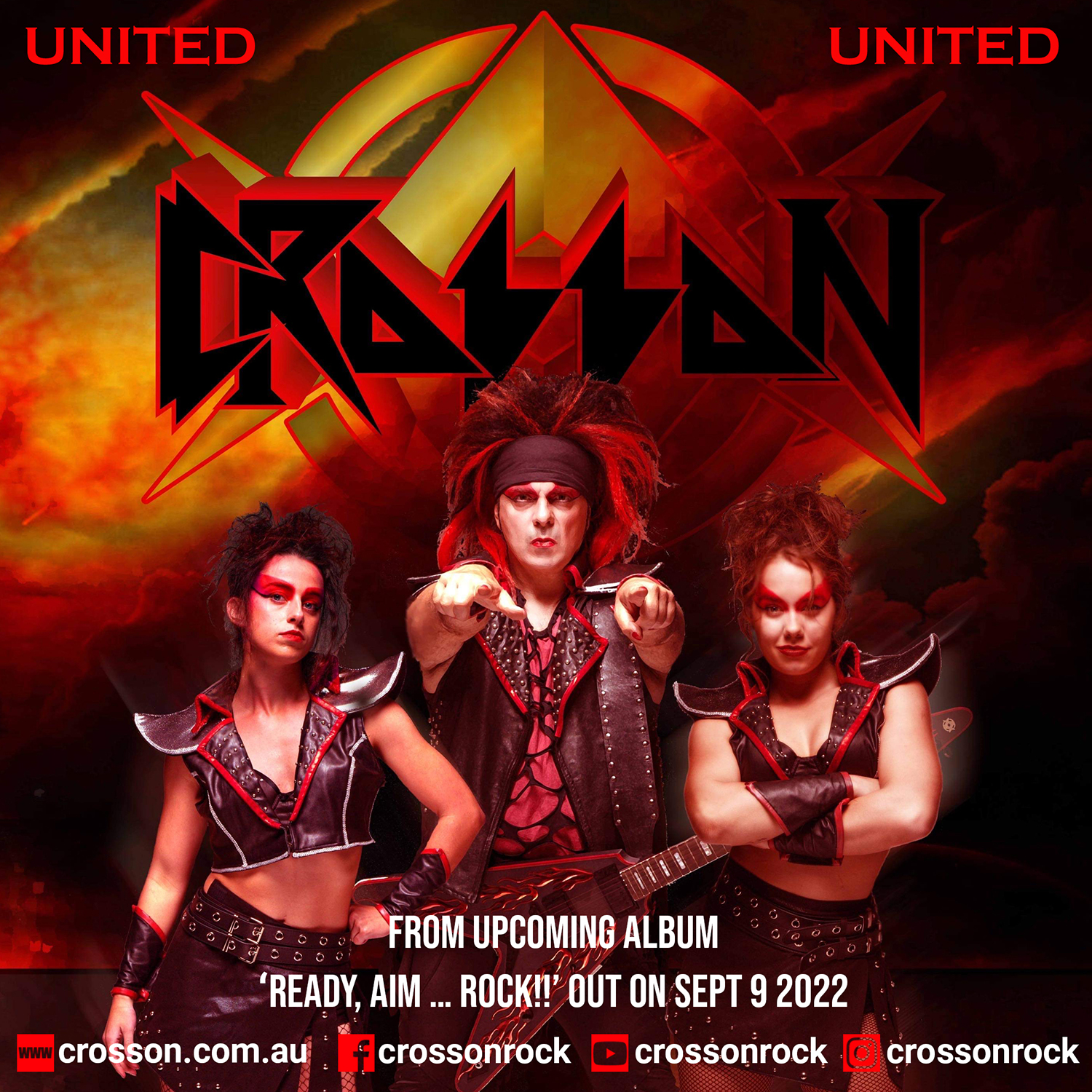 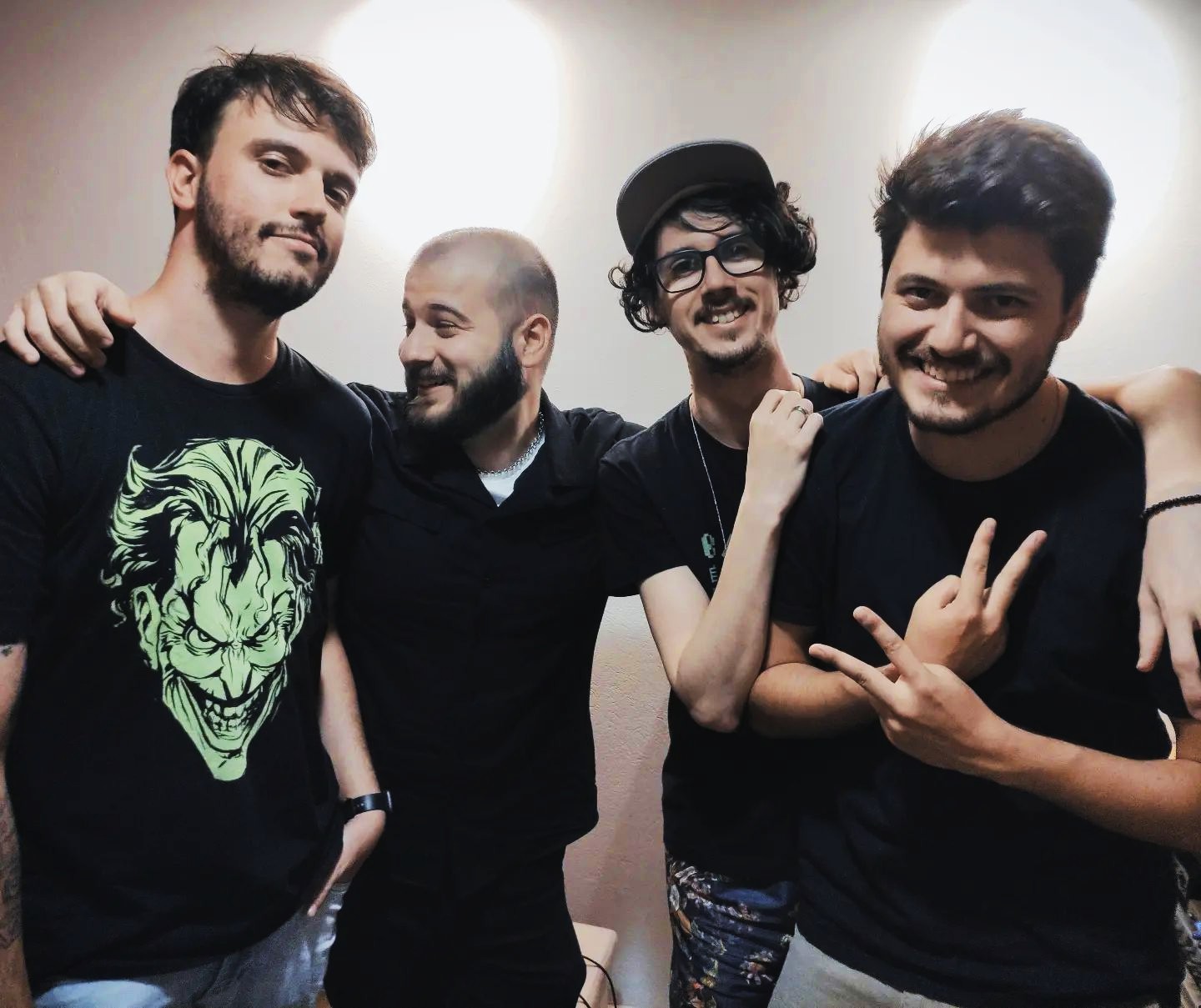