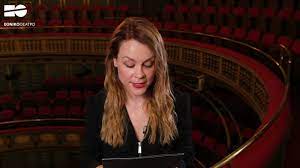 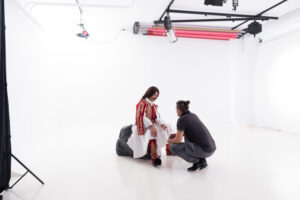 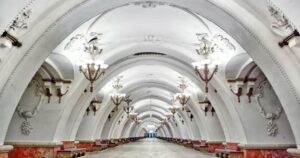 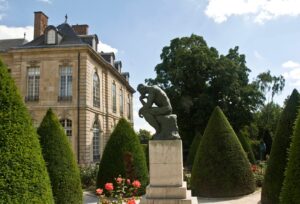 A legal case in Paris could force the Musée Rodin to release its 3D scans of Auguste Rodin’s sculptures and make them available to the public. The museum fears this could undermine its financial model, which partly relies on producing original editions of bronzes. 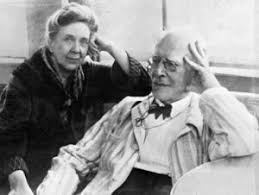 Konstantin Stanislavsky’s ideas changed the face of theater as much as Albert Einstein’s theory of relativity changed the understanding of physics. Stanislavsky wrote his name in the history books as the most influential theater practitioner of the modern era and a central mover and shaker in the world of acting and dramatic training. 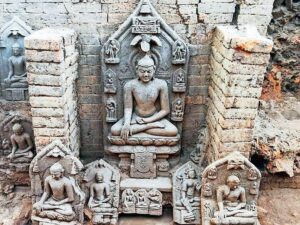 Researchers with the Archaeological Survey of India (ASI) have discovered what appear to be the remains of a Buddhist monastery dated to the tenth century A.D. As Abhijit Sen reports for the Times of India, the archaeologists recently found 11 stone statues at the site, which is located in the Hazaribag district of the eastern Indian state of Jharkhand.