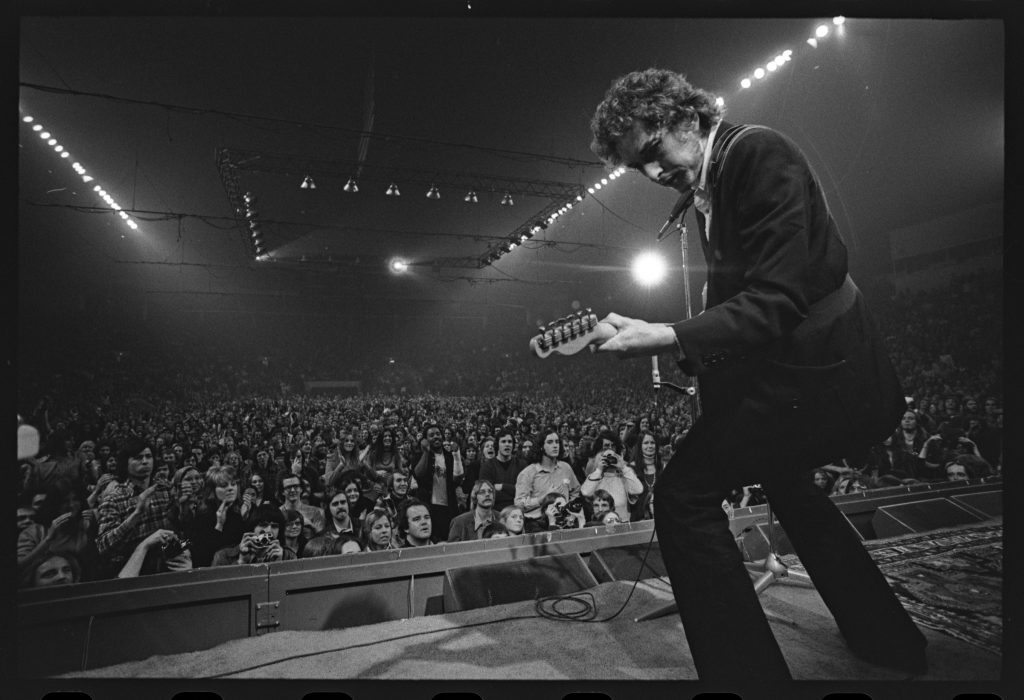 A Museum Dedicated to Bob Dylan Will Open in Tulsa With Performances by Music Legends. 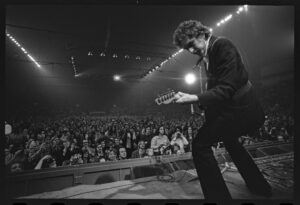 The Bob Dylan Center in Tulsa opens on May 10 with a series of concerts leading up to the event at Cain’s Ballroom, featuring an all-star musical line-up to mark the occasion. The museum dedicated to the elusive folk music superstar was announced in May 2021 with promises of curated displays of material from the songwriter’s archive, providing a unique insight into his process and the indelible mark he has left on music and popular culture.

The programmed started on Thursday night with a private concert by Mavis Staples for the  founding members of the Bob Dylan Center. Patti Smith and Her Band will perform on Friday while British classic rocker Elvis Costello and The Imposters will play on Saturday night.

The museum also announced this week that it would include a space called the Church Studio Control Room, where visitors will be able to mix a revolving selection of Dylan songs, such as “I Want You” and “Knockin’ on Heaven’s Door,” and learn about classic tunes, including “Like a Rolling Stone.” And Dylan’s record company has sponsored the Columbia Records Gallery, which explores the cultural impact of his 60-year career, through songs like “Tangled Up in Blue,” “Chimes of Freedom,” “Jokerman,” and “Not Dark Yet.”

There will also be a 16-foot-high metal sculpture made by Dylan at the entrance of the center, although he had otherwise not been involved in the project.

The Bob Dylan Center is run by the Tulsa-based George Kaiser Family Foundation (GKFF), which acquired Dylan’s archive in 2016 under the umbrella of the American Song Archives. The foundation is also behind the nearby Woody Guthrie Center, and funds the Tulsa Artist Fellowship. The Dylan Center building and installation was designed by Alan Maskin of the firm Olson Kundig, with displays including instruments, lyrics, notes, music and memorabilia.

While Dylan rose to fame through folk music and protest song, his style has evolved and changed over the years—famously ruffling feathers in the folk scene when he embraced the electric guitar.

He is known to be private and elusive to the public eye, which was acknowledged in Todd Haynes biographical film I’m Not There, in which the rock legend was played by a cast of actors, including Marcus Carl Franklin, Cate Blanchett, Richard Gere, and Heath Ledger. 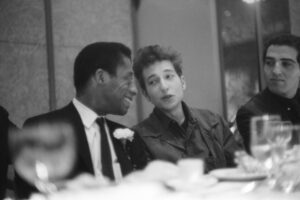