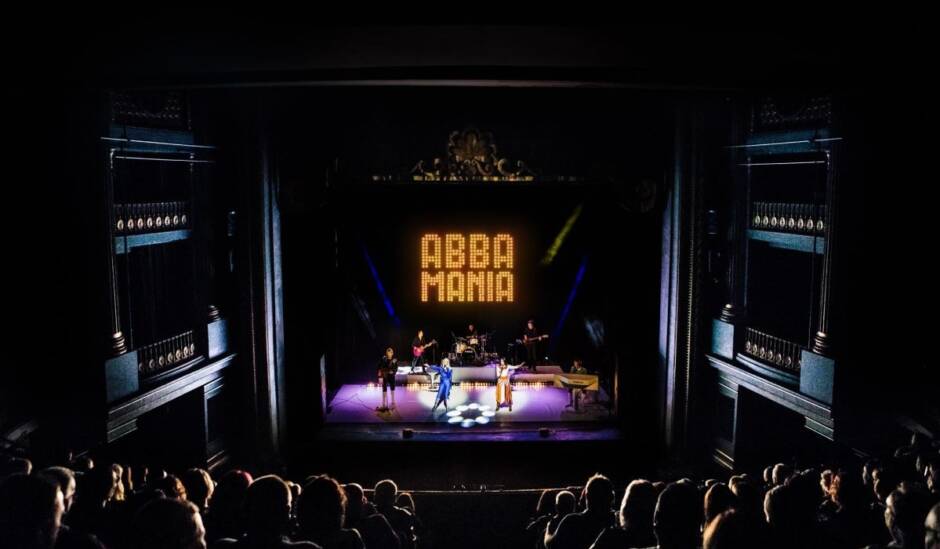 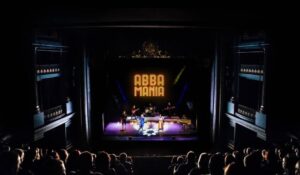 The best West End Musical Tribute dedicated to Abba music is coming again to Athens, at the Christmas Theater!

The ultimate Abba Mania production, which most faithfully revives the power and beauty of Abba’s music, as well as their explosive stage energy, has been around the world since 1999. With over 3 million spectators in over 30 countries, he continues his tours and comes to Athens once again at the Christmas Theater.

The best live music party dedicated to Abba will be here!

But how did it all start? The sweeping success of the musical MAMMA MIA, in the late ’90s (first in London and then around the world), rekindled the interest and love of the people for Abba music. Theatrical producer Stuart Littlewood, created musical performance, as true as possible to the reality of Abba, with great performers, in a top-level production in sound, lighting, effects, and continuous costume changes! An impressive party just as it suits the Abba.

ABBA MANIA was founded in 1999 and since then has traveled to theaters and concert halls around the world.

Thousands of tours that brought the music of the Swedish Supergroup back to the ears of millions of its fans, old and new! It has also been one of the biggest hits in London’s West End for years!

Anieta Feltskog, Bjorn Ulvius, Benny Anderson, and Annie-Fried Lingstad, known as ABBA, have dominated the pop scene since 1972 for almost ten years. It is one of the most commercially successful bands in the history of pop music, rising to the top of the charts worldwide around the period 1975-1982. They are also known for their victory at Eurovision in 1974, Sweden’s first in the history of the competition and remain the most successful band to ever take part in the competition.

ABBA has sold over 400 million albums and singles worldwide, making them one of the top-selling musicians of all time and the second-best-selling band of all time after the Beatles. It was the first band from a non-English speaking country to enjoy continued success on the English country charts, including the United Kingdom and the United States.

They met in 1970 on vacation in Cyprus: Benny sang a duet with Annie-Fried, Bjorn, and Anieta. Two years later they formed ABBA. In 1977, 3.5 million people claimed a ticket to their two (!) Concerts at the Royal Albert Hall in London. They could fill it 580 times.

The theatrical musical “Mamma Mia!” has 54 million viewers and more than $ 2 billion worldwide since 1999. His film adaptation of Meryl Streep, shot in Greece, has garnered over 600 million at the global box office. Unfortunately, in the early eighties, they decided to go their separate ways, but their music is still alive. ‘ABBA Gold’ was consistently on the album charts throughout the 1990s and is one of the albums that has made record sales. ABBA timeless songs were written to be performed live and to create a wonderful dancing mood. And ABBA MANIA gives you just that.

Two hours full of music, dance, and lyrics full of love. Two hours with the magic of a live that you will never forget! The show always reproduces the sound of ABBA with respect. ABBA MANIA is not only for those who loved Abba songs but also for young people who have never had the opportunity to see them live but know and sing them.

Among the songs, we will remember and dance to are “Dancing Queen”, “Waterloo”, “Mamma Mia”, “The Winner Takes It All”, “Super Trouper”, “Fernando”, “Take A Chance On Me “and many more that continue to make us dance. Because as the Abba says: “You can dance, you can live, having the time of your life ..”