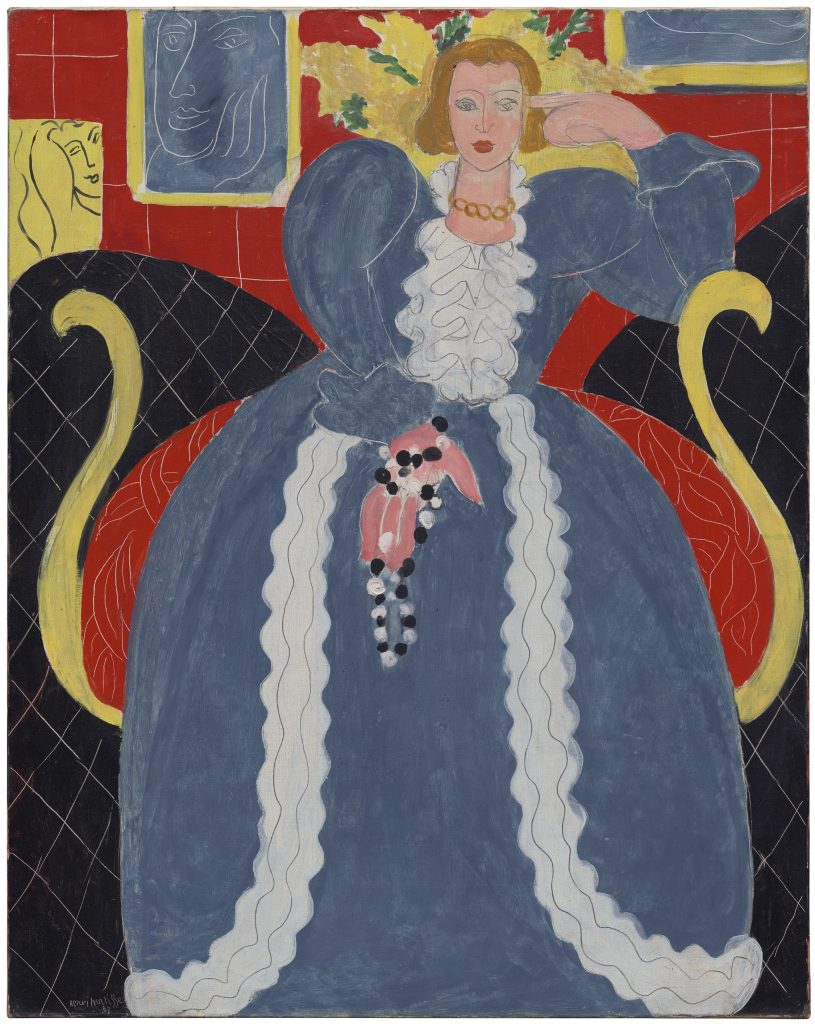 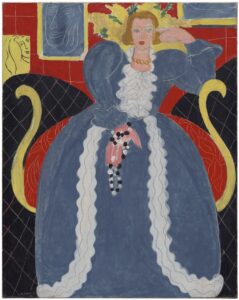 On May 19, Sotheby’s will offer up Kerry James Marshall’s painting Beauty Examined for an estimated $8 million to $12 million. Completed in 1993, the year of Marshall’s debut exhibition at Jack Shainman Gallery in New York, the canvas was acquired by a Los Angeles-based pathologist who subsequently donated it to his alma mater, Loma Linda University in California, where it has lived since. Proceeds from the sale will benefit the school’s Institute for Genetics and Translational Genomics. (Barron’s)

Latvian Biennial Postpones 2022 Event – The Russian invasion of Ukraine has prompted organizers to postpone the third edition of the Riga Biennial, which was scheduled to run from July to October, until next year. The show, “Exercises in Respect,” was slated to feature work by more than 60 artists, including Alicja Kwade, Ayşe Erkmen, and Richard Wentworth. “To envision working towards an exhibition that was supposed to be a vast celebration of art, respect, and togetherness feels inconceivable whilst heinous crimes are still being committed in Ukraine,” they wrote in a statement. Latvia shares a border with Russia, and has taken in some 6,000 refugees due to the ongoing crisis. (ARTnews)

Philadelphia Museum Kicks Off Matisse Extravaganza – “Matisse in the 1930s,” the first major exhibition dedicated to Henri Matisse’s work from the decade, will open at the Philadelphia Museum of Art in October before traveling to the Musée de l’Orangerie in Paris and the Musée Matisse Nice. After a fallow period in which the artist did not complete a painting for a full year, the 1930s marked a new direction, when Matisse began working with cut paper, a hallmark of his later work. The show will feature over 100 paintings, drawings, prints, and sculptures, including the over-10-foot-tall ink drawing Large Reclining Nude (1935), and Le Chant (1938), which Nelson Rockefeller once hung over the fireplace in his Manhattan penthouse. (New York Times)

Colston Four Case Will Be Reviewed by Court of Appeals – Suella Braverman, the Attorney General for England and Wales, has asked the U.K. Court of Appeal to review its decision to acquit four protesters criminally charged with toppling a statue of slave trader Edward Colston in Bristol during the global Black Lives Matter protests in June 2020. The review hinges on a legal use of a human rights defense for the defendants. “Human rights should not be used to legitimize criminal conduct,” Braverman said in a statement. (Evening Standard)

Sean Connery’s Estate Is Selling His Picasso – If you love James Bond and Pablo Picasso, now is your chance to buy a piece by the famed Spanish artist from the personal collection of the late Sean Connery. Buste d’homme dans un cadre, a 1969 “Musketeer” painting, is expected to fetch up to HK$150 million ($19 million) when it comes to auction at Christie’s Hong Kong on May 26. Connery began collecting art in the 1980s and owned several Picassos—but as a rule was not a fan of his later work. “He thought the artist was calling it in, and became sloppy,” the actor’s son, art advisor Stephane Connery, said. But with Buste, “he could see that Picasso spent time on it and its raw power. He loved the impasto surface and was captivated by its painted frame.” (Financial Times)

Hayward Hires a New Chief Curator – Rachel Thomas has been named the new chief curator at the Hayward Gallery in London. She comes from the Irish Museum of Modern Art, where she served as the institution’s head of exhibitions and senior curator. Thomas’s curatorial work pays particular focus to feminism, post-colonialial narratives, and LGBTQ+ and BIPOC artists. (Press release)

David Zwirner to Represent Huma Bhabha – The Pakistani-born, Poughkeepsie-based sculptor Huma Bhabha, best known for her large-scale works made of everyday materials such as plastic bags and scavenged wood, has joined the mega-gallery and will show new works in one of its New York locations in 2024. Formerly represented by Salon 94, the artist will continue to work with David Kordansky in Los Angeles, Xavier Hufkens in Brussels, and on special projects with Jeanne Greenberg Rohatyn of LGDR. (Press release)

University of Iowa Opening $50 Million Art Museum – The University of Iowa is set to open a $50 million art museum this August. The new 63,000-square-foot Stanley Museum of Art in Iowa City will replace the university’s former museum, which was destroyed by floods in 2008. The space will house the university’s prized Jackson Pollock mural from 1943, estimated to be worth $150 million. (Our Quad Cities)

​​Climate Activists Crash British Museum’s Stonehenge Exhibition – Yesterday afternoon, members of the Stonehenge Heritage Action Group entered the British Museum to stage a demonstration in protest of the government’s plan to build a road near the 5,000-year-old English landmark as well as the institution’s ties to British Petroleum. Demonstrators poured out a liquid that looked like oil and brandished banners that read “Our Ancestors Would Be Outraged” and “BP Funding Culture and Climate Chaos.” (Hyperallergic)