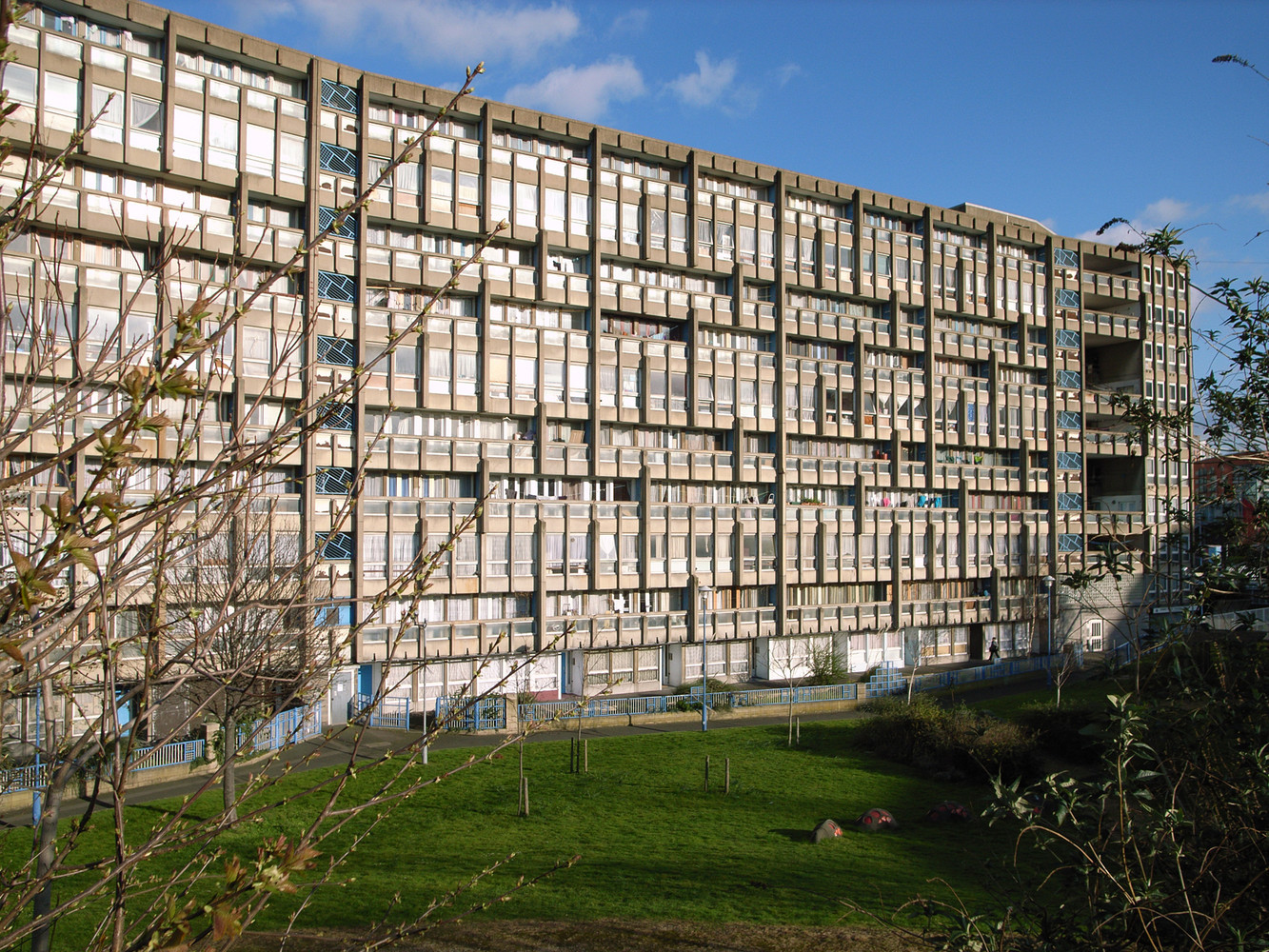 Brutalism: The style we love 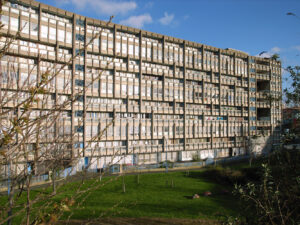 All pictures was taken from Steve Cadman

It’s true that all trends are circular, and what was once seen as old and outdated becomes new and modern again- in fashion, music, art, and especially architecture. From the mid 20th century, brutalist architecture rose in popularity before reaching its peak in the mid-1970s, when it was disregarded for being too stylistic and non-conforming to the needs of clients who wanted their buildings to feel timeless. But the love for these concrete beasts is facing a resurgence, and a renewed appreciation for this architectural style is on the rise.

Perhaps no other architectural style elicits the emotional reaction that brutalism does. The brutalist architecture looks heavy and immovable but is artistically sculptural giving it unique qualities that rely on depth to create patterns and compositions with light and shadows. Unlike modern buildings which are sleek and shiny with just a thin layer of the exterior skin, brutalist buildings evoke feelings of strength, and despite their unpopularity with some designers, architects and preservationists have joined forces and called to save dozens of important brutalist structures from both demolition and modification.

But what is the driving force behind brutalism’s resurgence? While it’s extremely unlikely that this style will ever make its way back into mainstream construction and design projects, architects and brutalism enthusiasts are working hard to save these concrete beasts. One of the most recent campaigns to save a brutalist building was the decade-long battle to preserve London’s Robin Hood Gardens, designed by Alison and Peter Smithson in the 1970s. Although the attempt to save it was unsuccessful, as demolition on the western block began nearly 5 years ago, it drew an outcry from high-profile architects like Richard Rogers, who asked that the housing complex be preserved and revitalized. This continued to fuel the flames for an even larger brutalism preservationist movement, with SOS Brutalism, a website that compiles brutalist buildings that face the risk of demolition from around the world. Most of these structures have been neglected, and require significant upkeep. 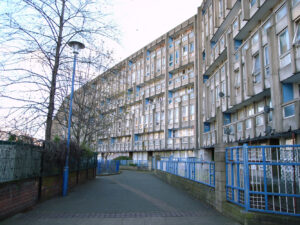 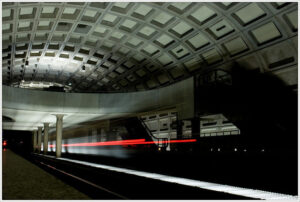 Other parts of the world have raised the same questions about why brutalist buildings are often targeted for demolition. The metro stations in Washington D.C. faced outrage from designers who called for the city to stop painting the iconic concrete arches in Union Station a few years ago. Even the AIA stepped in and asked the painting to stop immediately. In another instance, there is a rumor that when the model for Kallmann, McKinnel, and Knowles’ Boston City Hall was revealed in 1962, someone in the crowd proclaimed “what the heck is that?”, but as we all know, 60 years later, that building has become one of the most important brutalist icons and is adored and protected by many- even facing hurdles just to install LED lights in 2016.

If this love for brutalism stays is something that still remains to be seen. Is it that anyone enjoys living and working in these buildings, or are they just admired for their uniqueness and ability to stand out from the modern designs of the present day? Don’t let the heavy concrete facade fool you- even these structures wear down over time, and few things can rally people together like the threat of extinction of one of the most notable and influential architectural styles.