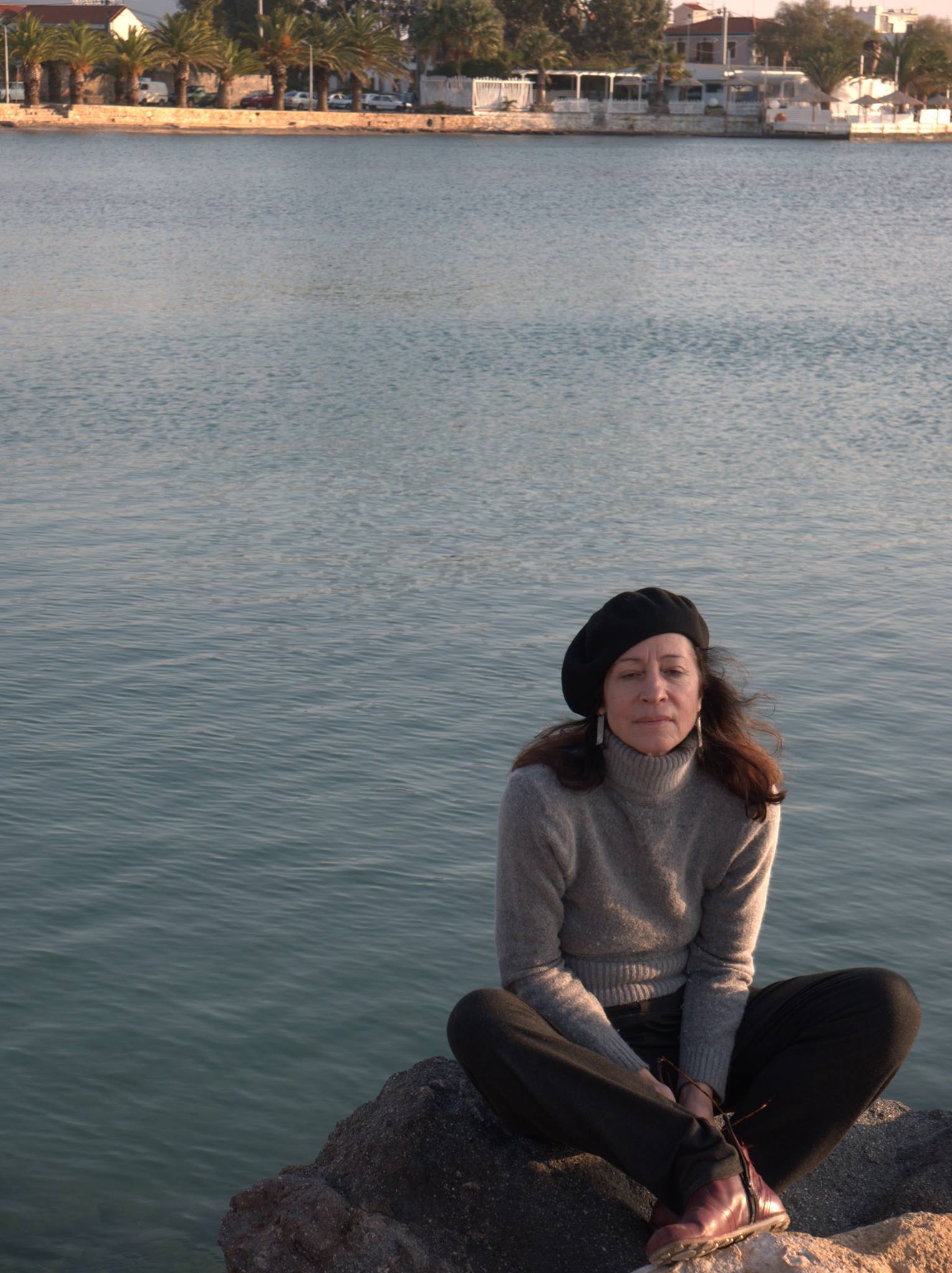 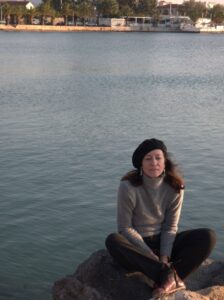 The Gray Swan is the eighth book by Ersi Seirlis and the only one that deals with dance. Not the dance itself, but the contradictory feelings it can evoke. The heroine, who, against her will, became entangled in his “nets”, tries to demonstrate these. Recounting the events that marked her, she wonders about her course. What would have happened if he had realized her inclination and, above all, if he had accepted it? “For so many years I considered dancing a physical ability, such as speaking or walking. “I never treated him as something special with his own value,” he says. The answers remain blunt.

that will lead, albeit belatedly, the narrator to self-knowledge. Through passions and mistakes, crying and laughing, she will find the right gait, accepting the past and forgiving herself.

The Gray Swan is a modular composition consisting of three distinct and complementary parts. The main body, the most extensive, includes the deep confession. A second part is a third person, mostly bitter, commentary on the city, the events, the human relations. Finally, definitions of dance steps have been included in the corpus. Despite the relative accuracy, they aim at irony and not at a substantive approach to the subject.

Ersi Seirli is not repeated, resorting to a popular manner. He prefers to try and be tested. However, the style remains recognizable. In Gray Swan there are the features that characterize all her books: Irony and self-sarcasm. The semantic condensation and the suggestive wording. The mourning for Athens that is lost and the fruits of loneliness. First of all, there is a rhythm that continues and flatters the language.

Resume Ersi Seirli was born in Piraeus. He studied History at the Faculty of Philosophy of the University of Athens and Art History at the Sorbonne. He also engaged in classical dance and followed a dancing and choreographic career. The Gray Swan is her eighth book. He has written the books: “Small needs” (Delfini, 1992), “If he wanted to tell the truth” (Exantas, 1994), “The embarrassment of the balancer” (Attempt, 1998), “Harmful finding” (Gavriilidis, 2003), “Young men”, (Metaichmio, 2008), “Letter to my enemy” (Attempt, 2013), “Requiem” (Attempt, 2016).