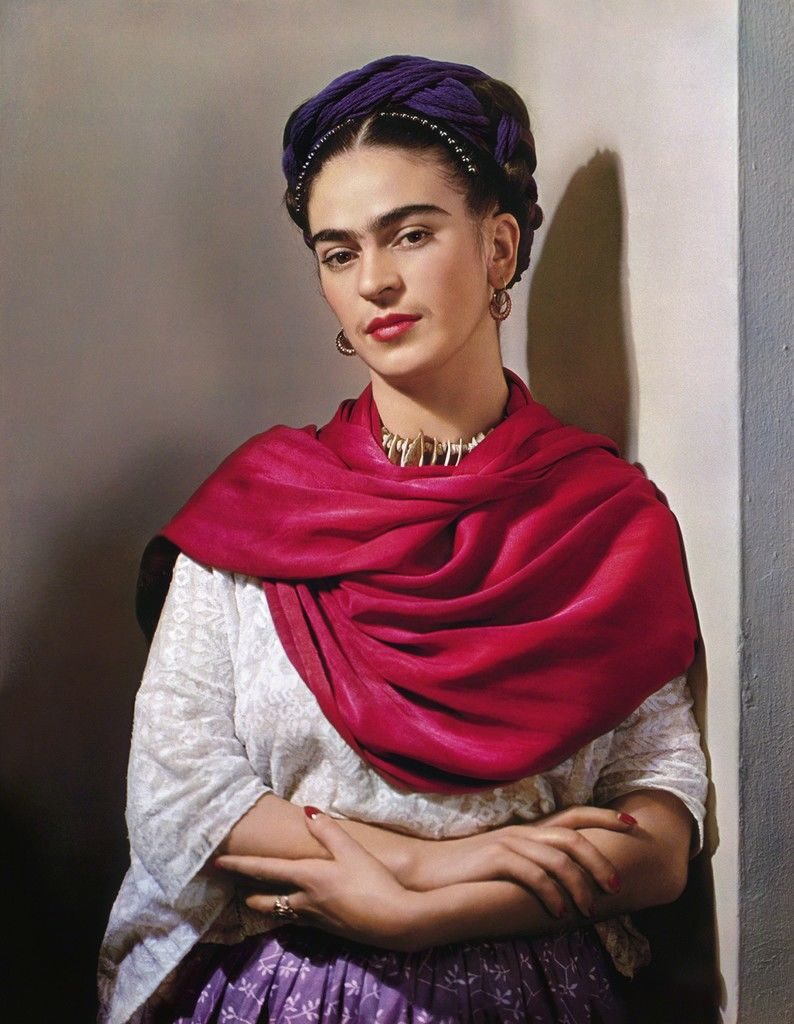 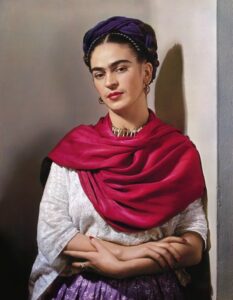 The life of beloved Mexican artist Frida Kahlo (1907–1954) is as dramatic and extraordinary as any scripted television show—and soon it will be the plot of one, Variety reports.

The artist’s estate is teaming up with Miami-based BTF Media to produce a television series based on the life and work of the artist. The goal is “to present a unique perspective based on what her family knows about her and show how she really lived her life,” the painter’s grandniece, Mara Romeo Kahlo, said.

The self-taught painter’s life was marked by physical and psychological pain, which she channeled into her searing self-portraits. She contracted polio as a child, and when she was an 18-year-old student, the bus she was riding collided with a trolley car, an incident that had lifelong repercussions. Kahlo’s internal injuries were so severe she was forced to recuperate in a full-body plaster cast, with painting her only respite from the brutal recovery process.

Kahlo’s marriage, divorce, and subsequent remarriage to fellow Mexican artist Diego Rivera, as well as the two artists’ fervent political activism, helped cement the couple as iconoclasts. Frida, in particular, with her distinctive style and arresting features, has become an internationally beloved figure who has since inspired a line of Barbie dolls, cosmetics, emojis, stamps, and even a mob of look-alikes who swarmed the Dallas Museum of Art for “Frida Fest,” where more than 1,000 people gathered to set a Guinness World Record in 2017.

The artist’s life has been mined for multiple creative depictions in the past, including the films Frida, naturaleza viva (1983), Frida Kahlo: A Ribbon Around a Bomb (1992), a slew of documentaries, and the Oscar-winning biopic Frida (2002), starring Salma Hayek, which was based on the 1983 biography by Hayden Herrera. No further details were available on the forthcoming launch from BTF, which has produced several Spanish-language dramatic biography series, including Hasta que te conocí, revealing the rise to fame of the “Divo de Juarez,” Juan Gabriel; El César, on the Mexican boxing legend Julio César Chavez; and El secreto de Selena, about the tragic murder of Tejano singer Selena Quintanilla.

“Frida was known for her colorful self-portraits. Her self-portraits had different themes, such as her identity, her human body, and death. She was considered a hero to many because she did not allow society to get to her,” BTF Media cofounder Ricardo Coeto said in a statement. “Instead, she used her struggles as her strength.” Last year, more than six decades after her death, Kahlo’s self portrait Diego y yo (1949) became the most expensive work of Latin American art ever sold at auction—tripling the previous record, of $9.8 million, for The Rivals (1931) by none other than her partner, Diego Rivera.