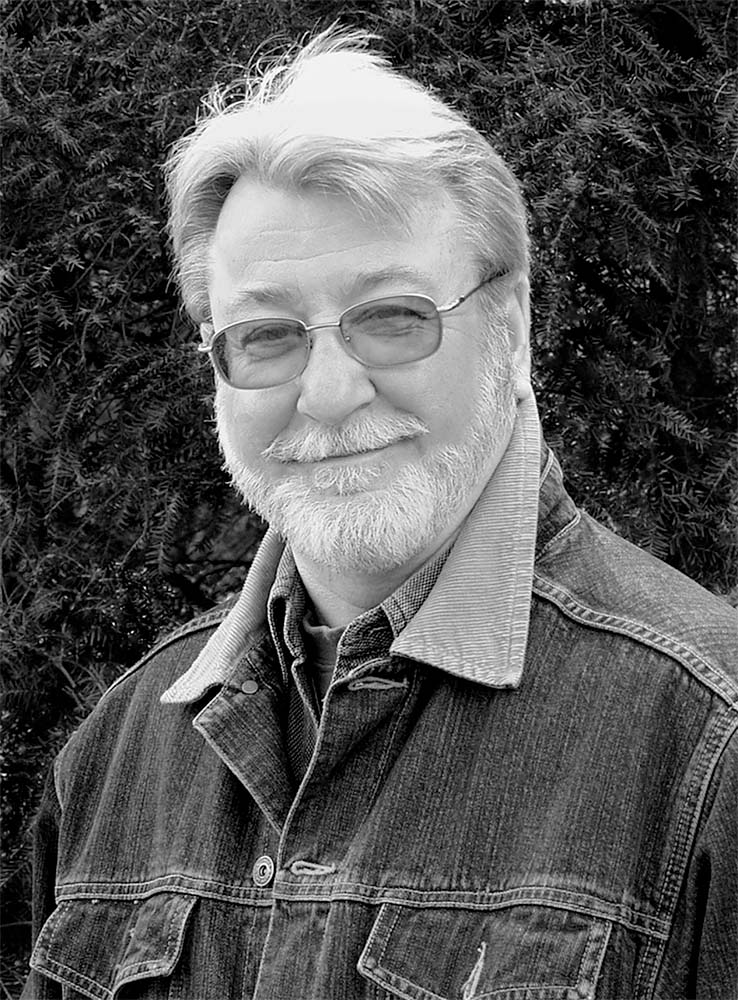 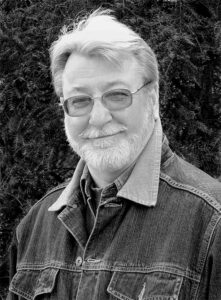 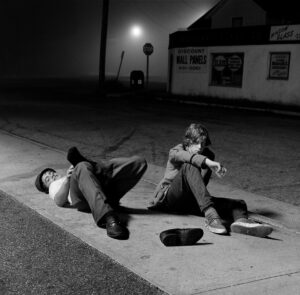 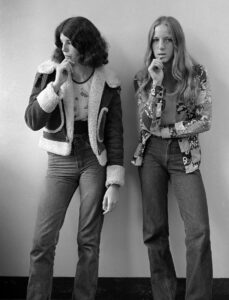 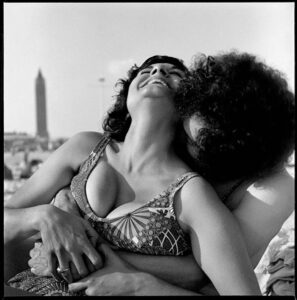 What strikes us first in the photographs of Joseph Szabo is a quiet shock of recognition. His poignant images of the life of American teens present a nostalgic portrait of those tumultuous years between childhood and adulthood. We remember our own high school years – first loves, classic rock, hanging out. We see ourselves in his photographs.

Born in Toledo, Ohio, Joseph Szabo discovered his passion for photography as a student at New York’s Pratt Institute. By the early 1970s, he was teaching art and photography at Malverne High School in a working-class neighborhood on Long Island. As he struggled to connect with his students, Szabo began using his camera to bridge the gap between teacher and student. In the classroom or on school grounds, and with the neutral eye of a documentary photographer, Szabo depicted his subjects as they were – preening and posing, showing off and goofing around, kissing, smoking – without judgment. What emerges is a dignified, compassionate, and tender view of teenage life rarely seen by adults. 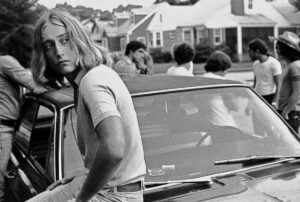 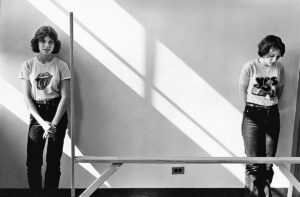 Although Szabo’s portrait of adolescence in America is specific to suburban Long Island in the 1970s and 1980s, the images are universal and timeless. They capture the bravado and vulnerability, the joy and exuberance, the angst and fear, and the blossoming self-confidence and emerging sexuality of those complex years at the cusp of adulthood. Describes as a “chronicler of teenage life,” Szabo’s work actually comprises several distinct series – adolescents, Rolling Stones fans, Jones Beach and hometowns – that share a common aesthetic. Wether his camera is focused on his students, the “melting pot of humanity” at Jones Beach, fans at a rock ‘n’ roll concert, or the suburban streets of the East Coast and Ohio, Szabo’s interest is in capturing quintessential American experiences, familiar to all of us, no matter where we grew up.

Szabo is most notable for his photographs of American youth taken during the 1970s and collected in the books Almost Grown and Teenage. His photograph Priscilla was featured as the cover of alternative rock band Dinosaur Jr’s 1991 album Green Mind. Szabo made a body of work on Rolling Stones Fans photographed at a concert in Philadelphia in 1978. 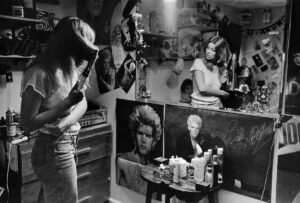 Joseph Szabo is a teacher, photographer and author. He taught photography and art at Malverne High School on Long Island for 27 years and for over 20 years at the International Center of Photography in Manhattan. His 1978 book, Almost Grown, featured many of his students and was acclaimed as one of the “Best Books of the Year” by the American Library Association. In the book’s forward, legendary photojournalist and Founder of the International Center of Photography Cornell Capa, wrote that “…in Szabo’s hands, the camera is magically there, the light is always available, the moment is perceived, seen, and caught.”

Throughout the 80s and 90s, Almost Grown attained cult classic status in the fashion world, prompting Vogue editor Grace Coddington to notice that “all the young fashion photographers were looking at Joe’s photographs as their bible.” In 2003, Szabo released Teenage his more complete view of adolescents coming of age. His most recent book Jones Beach captures his forty year exploration of summer at New York’s most popular beach.

Szabo’s evocative black and white images have won him worldwide recognition and admiration, from photographers including Bruce Weber and filmmakers Cameron Crowe and Sofia Coppola.

He is the recipient of a photography fellowship from the National Endowment for the Arts and his images reside in the collections of the Bibliothèque Nationale de France in Paris, the George Eastman House museum in Rochester, the Museum of Modern Art in New York, and the San Francisco Museum of Modern Art, among many others.

His photographs have been published in The New York Times, the Los Angeles Times, The Times, French Vogue, Women’s Wear Daily and exhibited at galleries in Paris, London, Japan, New York, Atlanta and Los Angeles.