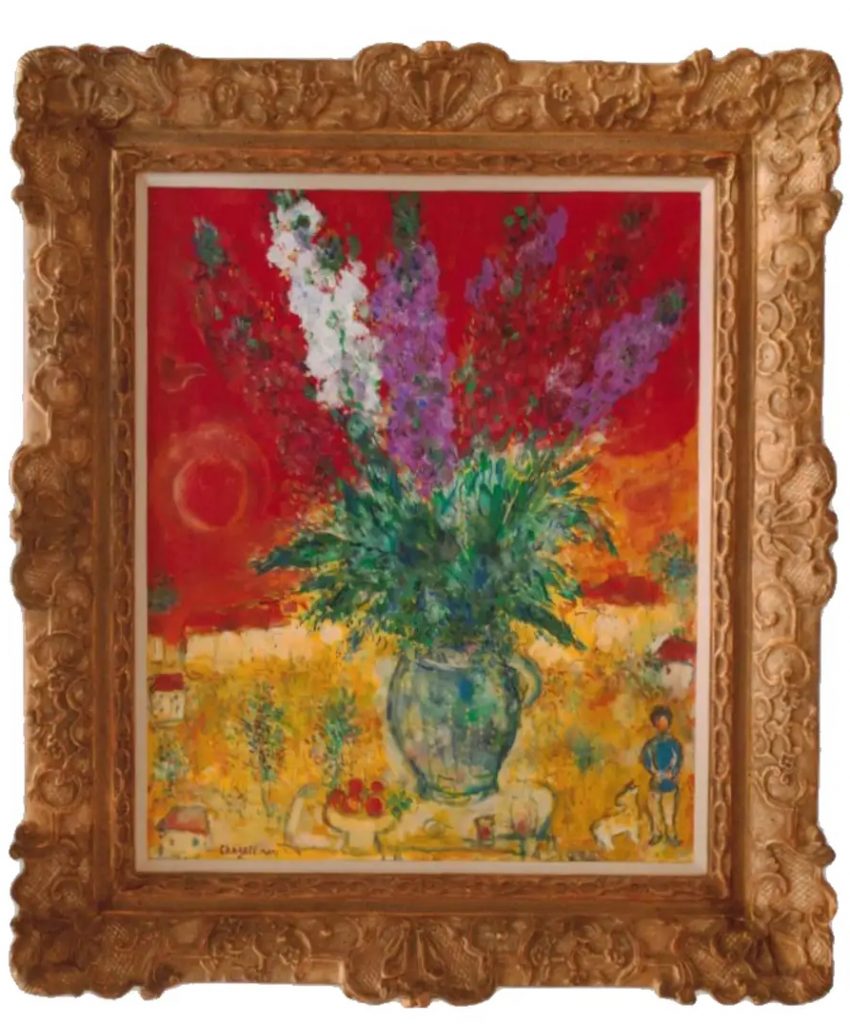 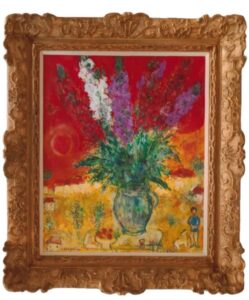 New York’s Supreme Court has ordered a trio of London galleries to return a $1.2 million Marc Chagall painting to Pennsylvania collector Rick Silver, one of the victims of the disgraced Manhattan dealer Ezra Chowaiki, who in 2018 pled guilty to defrauding his clients.

Silver bought the painting Bouquet de giroflées (1971) from Chowaiki, who was selling it on behalf of a client, in 2015. Chowaiki only handed over $900,000 of the $1.2 million purchase price to the client, pocketing the rest, according to Silver’s lawyers.

The deal went south, however, when Chowaiki convinced Silver to consign the work back to him, using the painting as collateral on a $800,000 loan Chowaiki took out for his gallery. Then in 2017, Chowaiki sold a 75 percent share in it to London dealers Hugh Gibson, Alon Zakaim, and David Breuer-Weil, for $1 million, Silver’s lawyers say.

The dealers got the painting and a certificate of ownership, but Silver never saw a penny, prompting him to take legal action. The FBI publicly lists the Chagall in its National Stolen Art Database. Silver was represented in the case by Judd Grossman, an attorney who has worked with at least six of Chowaiki’s victims, while the former dealer went though both federal criminal-forfeiture proceedings following his guilty plea, and federal bankruptcy proceedings for his eponymous gallery. Chowaiki was eventually sentenced to 18 months behind bars.

In oral arguments made in February, Judge Joel M. Cohen, a Supreme Court Justice in New York County, found that the London galleries had failed to assert their claims on the painting in a timely manner in the earlier cases connected to Chowaiki.

The long-running dispute over the Chagall had been making its way through the legal system since 2019, making the summary judgment in favor of Silver “a major win,” the firm wrote on its website.

The London galleries had long maintained that by paying for the work, they had obtained good title to it. But Silver’s legal team argued that email correspondence showed that the galleries were suspicious of Chowaiki and his business practices. “I will not accept this level of incompetence any longer,” Zakaim wrote at one point. “I cannot sit by [and] have my reputation ruined by this nonsense.”

The galleries also should have been aware that Chowaiki had used the painting as collateral for a loan, the suit maintained. “There could not have been a more glaring red flag,” Grossman wrote in a motion for summary judgment in late 2019.

The latest ruling upholds a lower state court’s order in favor of Silver calling for the painting’s return, granted in 2019.