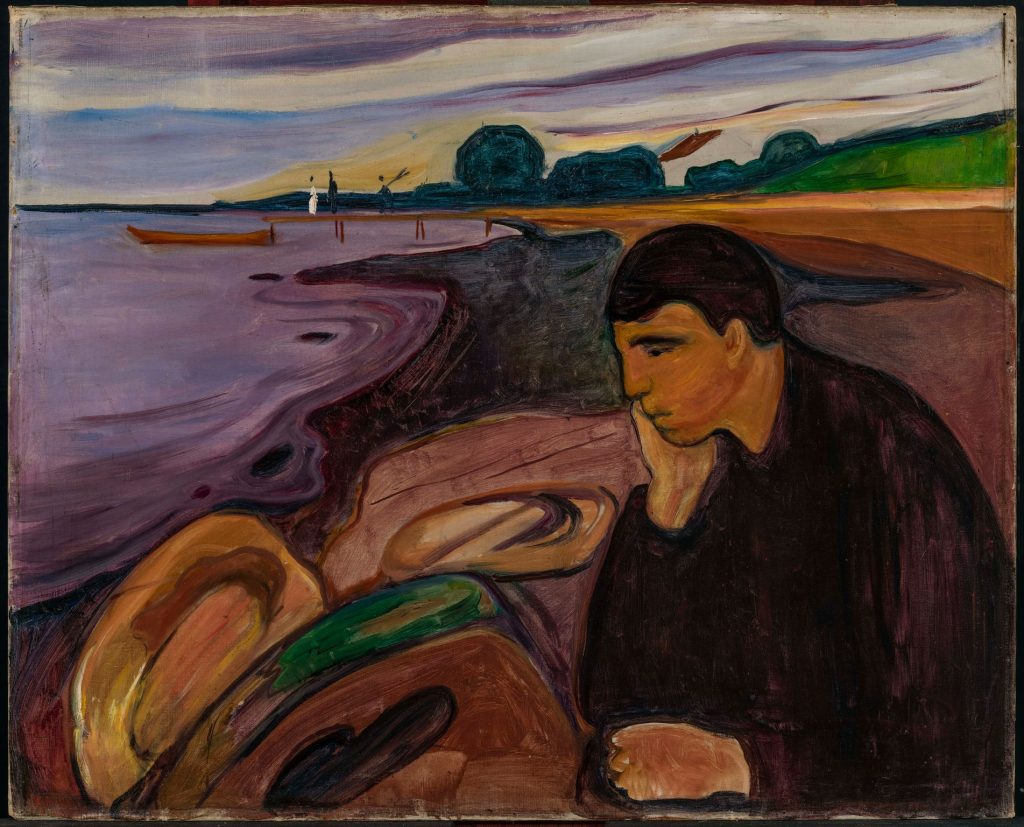 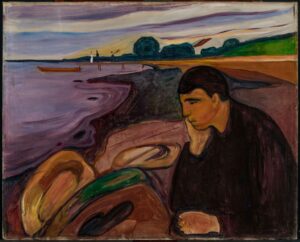 A show opening today at the Courtauld Institute in London will display nearly a dozen paintings by Edvard Munch that have never been seen by the British public.

The exhibition traces the Norwegian painter’s development from the 1880s through 18 key works on loan from the KODE Art Museum in Bergen, 11 of which haven’t been shown in Britain. It highlights several themes key to Munch’s rise to fame.

In Summer Night. Inger on the Beach (1889), for example, one of the painter’s earlier works on display, Munch marks an important shift toward conveying psychological undertones, a style that would come to define his oeuvre.

“This is an unprecedented opportunity to see the major works from one of the world’s great collections of paintings by Edvard Munch,” said the show’s curator, Barnaby Wright. “Visitors will find Munch’s seminal early paintings extraordinary, if less familiar.”

The exhibition ultimately establishes a narrative that connects the trajectory of Munch’s career as a painter, beginning with Socialist Realism, naturalism, and the legacy of French Impressionism, through to the visceral depictions of psychological torment and trauma that he would become known for.

Included in the exhibition are numerous works from the “Frieze of Life” series, instantly recognizable for Munch’s rich use of color and composition that reflect the deeply emotional state of the subjects he was portraying.

Ultimately, the show presents Munch as perhaps the greatest emo painter of all time (no word, however, in the curatorial text on whether he impacted bands like My Chemical Romance), and it will treat the British public to a once-in-a-lifetime opportunity to see many marquee masterworks such as Evening on Karl Johan (1892), Melancholy (1894-96), and By the Death Bed (1895).

See images from the show below. 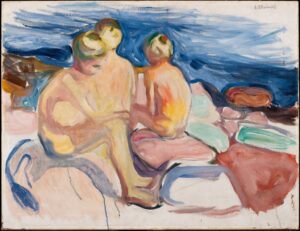 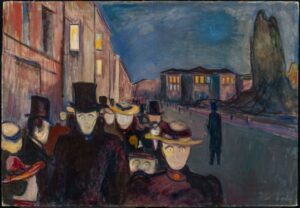 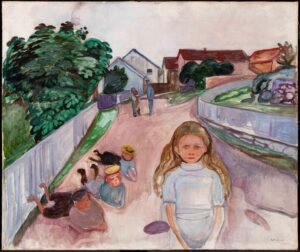 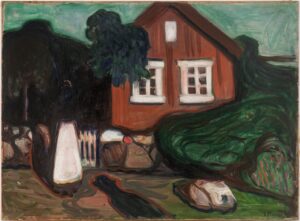 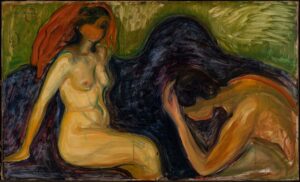 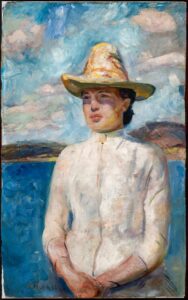 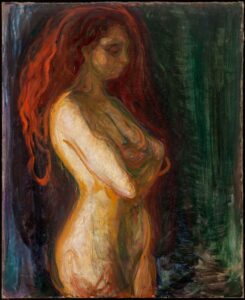 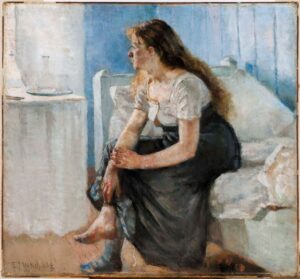 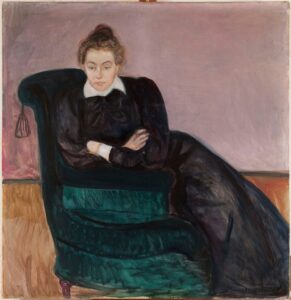 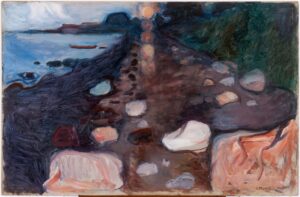 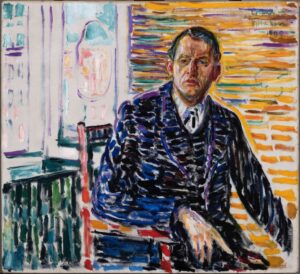 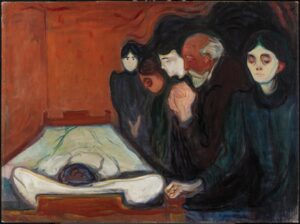 “Edvard Munch. Masterpieces from Bergen” is presented in the Courtauld’s Denise Coates exhibition galleries and will be on display from May 27 through to September 4, 2022.