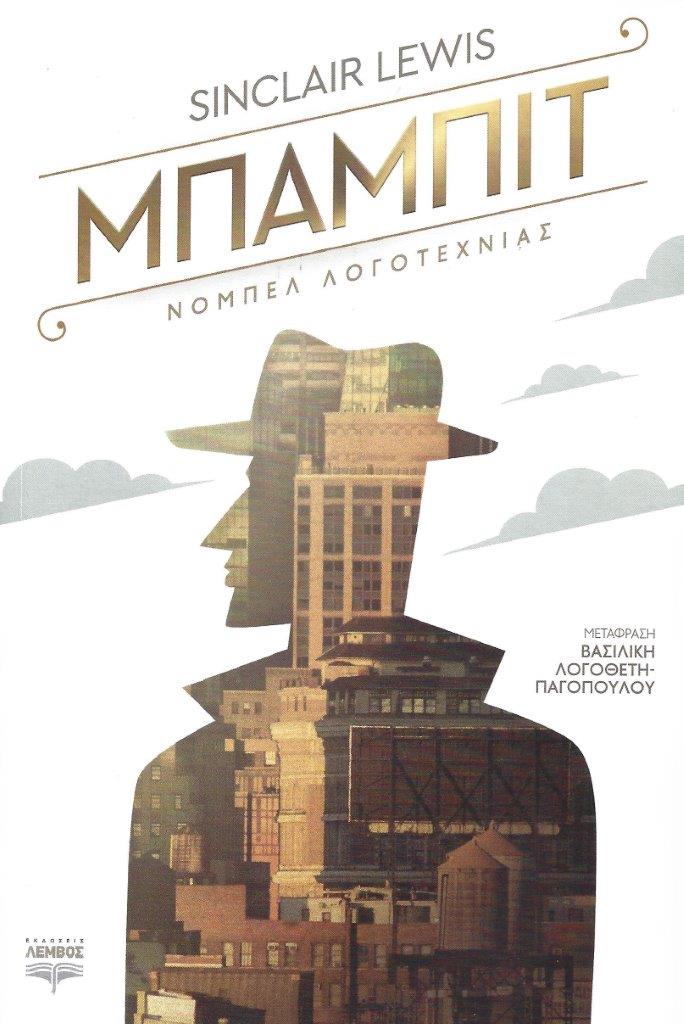 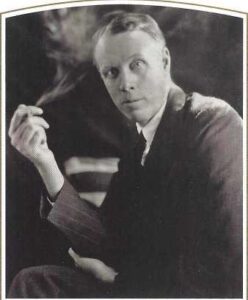 Sinclair Lewis was the first American author to be awarded the Nobel Prize in Literature in 1930, and his novel “Babbitt” was one of the main reasons for the award. “Babbitt” is a parody of American culture. The protagonist is the middle-aged Republican real estate agent George F. Babbitt, a proud member of the Chamber of Commerce, the Sports Club, the Booster Club, and the Elk Protection Club.

He wanders in his world, the world of Zenith, stumbling from business discussions to domestic strife, from adventurous evangelical preachers to overly friendly Episcopal priests, from lectures by New Thought gurus to ardent socialists, to ardent socialist workers, dark world of illicit smuggling at merry urban parties.

The name “Babbitt” entered the vocabulary of the time to denote the “materialistic, vain, complacent citizen – mainly businessman – who conforms to the standards of society.” A book food for thought. A masterful satire on hypocrisy and conformism, materialism, and globalization. Many of us will recognize “Babbitt” sometimes in their mirror and sometimes in the face of the man next door.

Sinclair Lewis was an American author of novels and plays. He was the first American to be awarded the Nobel Prize in Literature in 1930 “for the powerful and illustrative technique of his descriptions as well as for his ability to create new types of characters with wit and humor”. Her work is known for its critical views on American capitalism and materialism in the interwar period, but also for its dynamic perceptions of modern working women.

He was born in a small town in Minnesota in 1885. He was the youngest of the three sons of a provincial doctor and from the beginning did not seem to compromise with the discipline and well-being of both his family and society at large. He was a lonely, creative child. After graduating from Oberlin College and Yale, he worked in various publishing houses writing poetry, short stories, and small plays. Recognition comes in 1920 with the publication of the novel “Main Street”. This was followed by “Babbit” (1922), “Arrowsmith” (1925, Pulitzer Prize 1926), “Elmer Gantry” (1927), “Sam Dodsworth” (1929), and others. He died in 1951 during a trip to Rome. His latest work “World so wide” was published after his death.