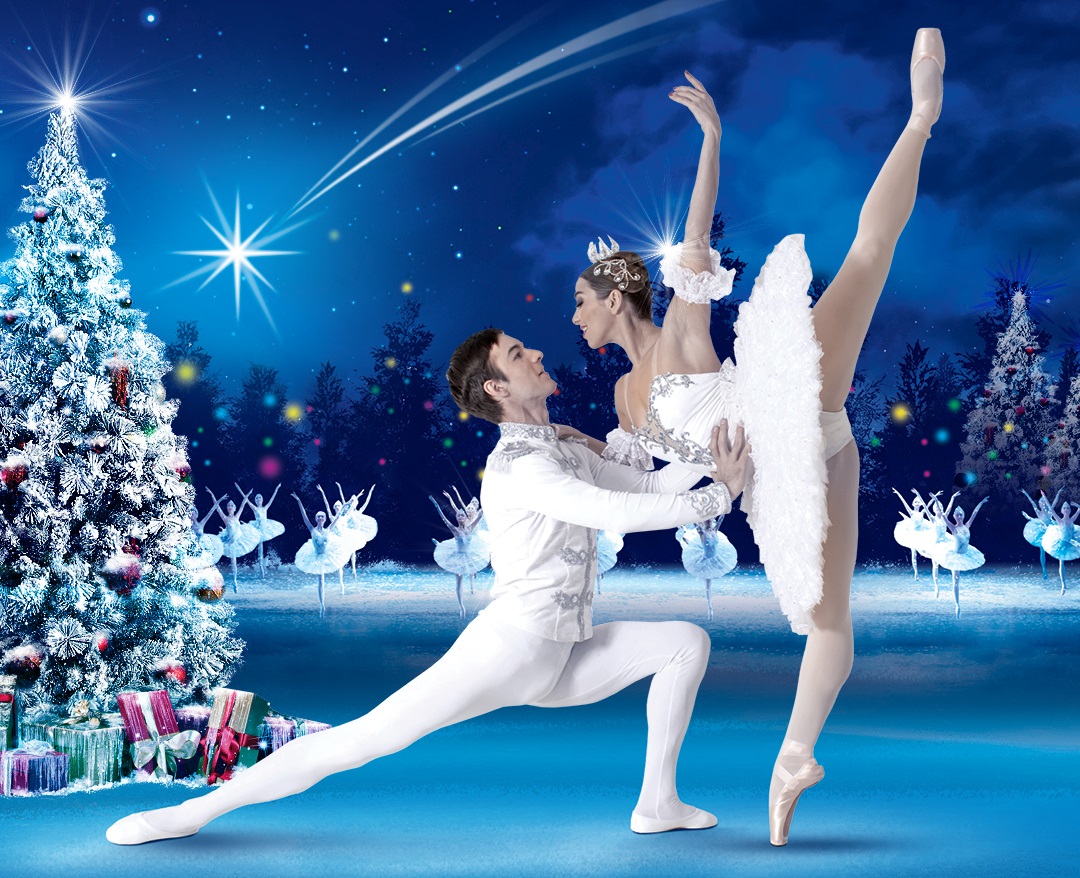 Nutcracker, with top soloists of the Mariinsky ballet at the Christmas Theater 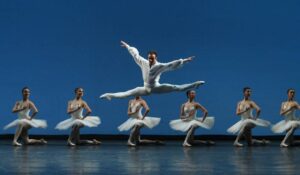 The St. Petersburg Classical Ballet of Russia comes to the Christmas Theater, and brings us a magical Christmas with the play “Nutcracker”.

The Classical Ballet of St. Petersburg, which consists of great dancers of the famous Kirov (Mariinsky) ballets, is coming to Athens this Christmas with sixty performers to present the most beautiful Christmas tale, The Nutcracker.

The creator of the Classical Ballet of St. Petersburg is the famous Kirov dancer Andrei Batalov, who after graduating from the Vaganova Academy immediately became a member of the Mariinsky Ballet and in 1994, within just 3 years, won the title of Principal Dancer. He took part in major tours of Mariinsky ballet in Asia, America, and Europe and was so famous that he immediately became a guest dancer in major ballets around the world (among them the Royal Ballet of Denmark, the Ballet of La Scala in Milan, and .a.)

while he danced in famous galas such as Malakhov and Friends, the famous gala dedicated to the great dancer Maris Liepa, etc. In 2010 he created his own ballet consisting of dancers who have graduated from the Vaganova Academy and dance in the two great ballets of St. Petersburg, the Mariinsky Ballet and the Mikhailovsky Ballet. Besides, Mariinsky is still a teacher at the ballet and teaches lessons to his dancers, while he often travels for a master class at the Berlin State Opera Ballet.

Top dancers participating in Andrei Batalov’s tours of Classical Ballet are Oksana Bodareva, Eugene Ivasenko, and Leonid Sarafanov from the Mariinsky Ballet, while on their visit to Greece we will also enjoy the top soloists of Eugenia Satkovskaya.

The Nutcracker rightly holds a special place in the ballet repertoire and is now an integral part of the magic of Christmas. His story, a tender tale, is an adaptation of Alexandros Dumas (father) on the E.T.A. Hoffman “The Nutcracker and the King of Mice”. Christmas offers the right realistic setting for the fantastic affair. Imagination and reality, intertwined through strange and wonderful events, create a fascinating story.

The genius music written by Tchaikovsky is one of the most recognizable in the international repertoire. Tchaikovsky created The Nutcracker for the Kirov Ballets (now known as Mariinsky) in 1892. His brilliant orchestration and harmonious melodic passages have fascinated and moved people of all ages and ethnicities.

After the first choreography of Marios Petipas, the Nutcracker experienced several more choreographies. The most famous, which greatly influenced the subsequent choreography, was that of Vassily Vainonen. Vassily Vainonen (1901 – 1964), a renewed Soviet choreographer, best known for his collaboration mainly with the Kirov Ballet (now Mariinsky) and the Bolshoi Ballet, created The Nutcracker in 1934 for Kirov. His choreography was revived in 1954 while in 1994 it was released on DVD and of course remains in the Mariinsky repertoire to this day.

New Year’s Eve and Stalbaum have a big party at home. Friends gathered, the Christmas Tree dominates and the children look forward to receiving their presents. Drosselmeyer keeps the kids busy with his tricks and dolls that look alive. He gives Maria a new doll, a Nutcracker. Maria’s brother Fritz scares his sister with a clockwork mouse and breaks her Nutcracker. The celebration is coming to an end; the guests leave, the children go to bed.

In her room, under the mysterious moonlight, Maria falls asleep in her arms with her Nutcracker. In her dream, everything is transformed. Suddenly an army of mice invades the room. The puppets-soldiers led by the Nutcracker fight bravely and defeat the mice but the Nutcracker is killed in battle. Maria is desperate but a miracle happens and the doll comes to life and takes the form of young Drosselmeyer. It starts to snow. The Prince-Nutcracker takes Mary into a fairytale world.

They pass by various strange places and in the land of Sweets a celebration is set up in their honor and everyone comes to greet the young couple. There they confess their love for each other. Maria wakes up and instead of the broken doll she finds Drosselmeyer, the man she fell in love with for the first time in her life.