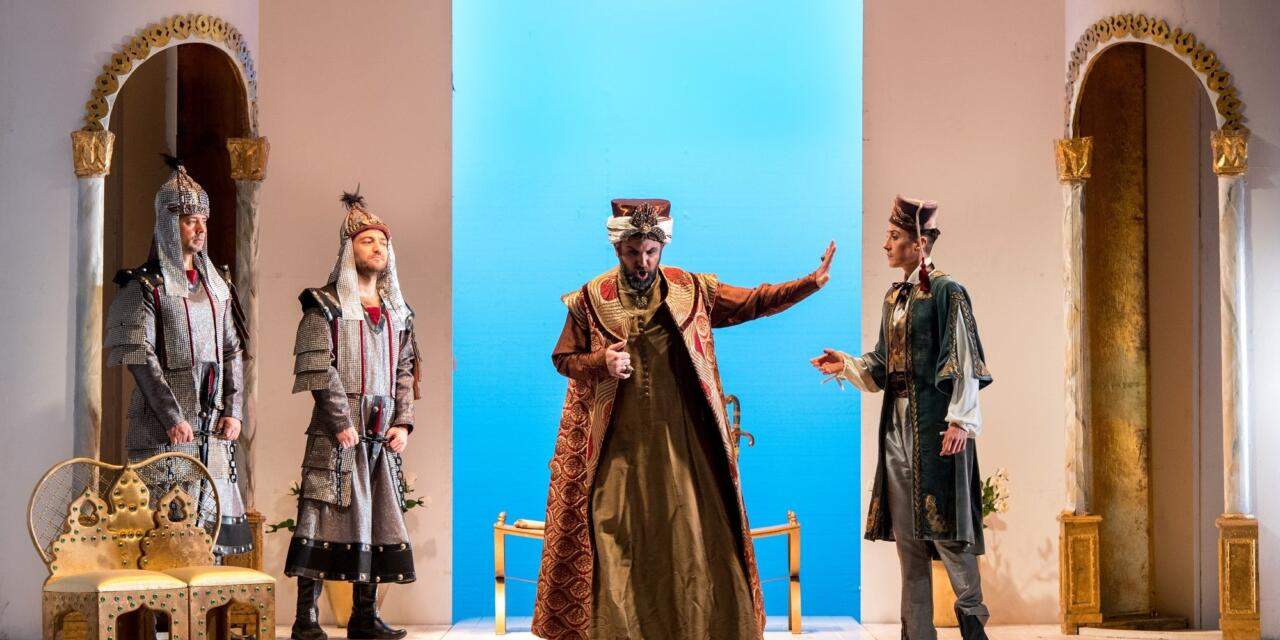 OPERA ON OTTOMAN SULTAN BAYEZID I TO BE STAGED IN ISTANBUL 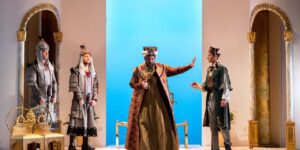 The Istanbul State Opera and Ballet performed the Italian opera of Bajazet, which revolves around the Ottoman Sultan Bayezid I, also known as Bayezid the Thunderbolt, at Istanbul’s Süreyya Opera on March 31 and April 2.

Composed by Antonio Vivaldi in 1735 for the Verona Carnival, Bajazet tells the story of the Bayezid I’s being captured by Amir Timur (Tamerlane) of Mongolian origin and his life in the later period. Its libretto was written by Agostino Piovene. 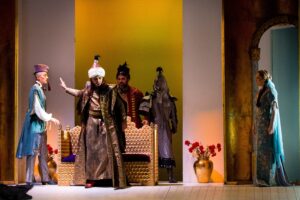 Mehmet Ergüven has prepared the opera for the Istanbul stage while its decor design has been conducted by Nihat Kahraman. Sevda Aksakoğlu has done the costume design and the lighting design by Metin Koçtürk. The orchestra conductor is Paolo Villa.