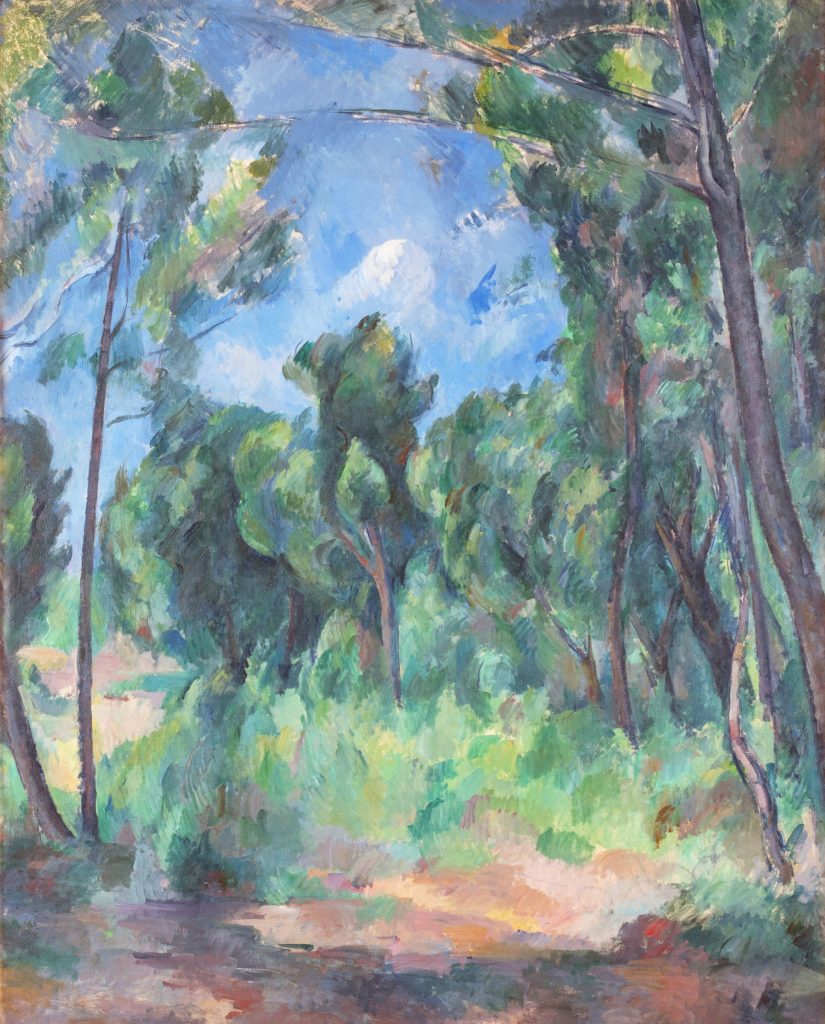 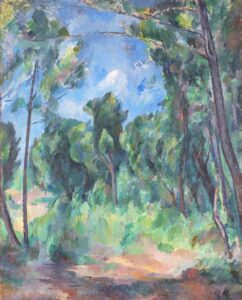 When Steve Cohen’s 1932 Picasso comes up for sale at Sotheby’s on May 17, it will be joined on the auction block by three Impressionist paintings from the collection of the Toledo Museum of Art (TMA), which could net as much as $64 million the largest institutional deaccession of the season.

While the TMA is not alone the Metropolitan Museum of Art has consigned Picasso’s 1909 bronze cast Head of a Woman (Fernande) to Christie’s May 12  sale institutional deaccessioning has proven a controversial topic, with some critics arguing that museums use their collections as piggy banks. In 2020, the Baltimore Museum of Art had to withdraw works for sale at Sotheby’s under pressure from the board members and American museum directors. 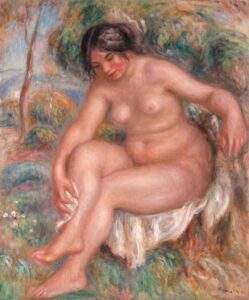 Proponents say that deaccessions free up funds for improving or expanding a museum’s offerings. The TMA was “conceived from its founding as an institution that would be actively deaccessioning, and we have been deaccessioning for decades,” said director Adam M. Levine, who took the reins two years ago. “All of the proceeds will be used to create what will be a transformative endowment for art acquisition in perpetuity.”

He continued, “The American Alliance of Museums, the Association of Art Museum Directors and the International Council of Museums, all say that thoughtful deaccessioning is part of collections care,” adding that the TMA’s sale complies not only with these organizations’ regulations governing member institutions but also with its own foundational principles.

In an April 8 letter to TMA members, Levine explained that founders Edward Drummond Libbey and his wife Florence Scott left the museum acquisition funds on the condition that “artworks purchased with funds left by them may be sold so long as the proceeds are used to purchase other artworks.” This endowment is currently $40 million.

Levine stated that the museum would use the proceeds from the Sotheby’s sale “to create a new acquisition endowment, effectively doubling the Libbey Funds and leveling up our ability, in perpetuity, to broaden our collection with the highest quality works of art….These expanded funds will allow us to diversify our collection, seeking beauty without bias.” 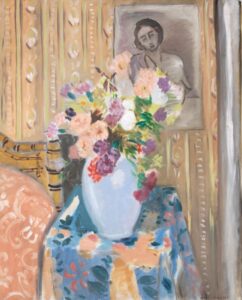 The works had been selected as a result of a months-long process which included reviews by Levine and TMA curators, the art committee and the board, which approved the sale unanimously.

“These are all historic works,” the director told Artnet News this week. ”And we do have other examples in the collection, other amazing and iconic examples.”

The museum will hold on to a superior Cézanne painting, Avenue at Chantilly (1888), which has been frequently requested for exhibitions, Levine said. It also retains a life-size late Renoir sculpture, as well an earlier painting, The Green Jardinière (1882). It will also keep Matisse’s Dancer Resting (1940), as well as numerous works on paper by the artist.

With an encyclopedic remit, the museum’s acquisition strategy is aimed at filling the gaps, both broad and narrow, Levine said. Last year, it purchased a 15th-century Ethiopian illuminated manuscript on parchment to address a geographical blindspot.

“There is no history of Christianity in the Middle Ages without a discussion of Ethiopia, which has one of the oldest traditions of Christianity, back to the 3rd century A.D. But we had nothing from Ethiopia,” Levine noted. 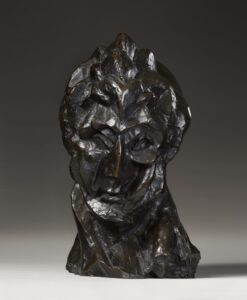 Other additions aim to improve representation and context within the holdings. Also last year, the museum purchased what Levine described as “the best still life in America” by 19th-century Impressionist painter Victoria Dubourg. It joined the TMA’s portrait of Dubourg by Edgar Degas, as well as a still life by her husband, Henri Fantin-Latour.

The debate continues as to how to address imbalances going forward. Museums have recently faced blowback for acquiring works by contemporary market darlings—too young and untested, critics say, to be in institutional collections.