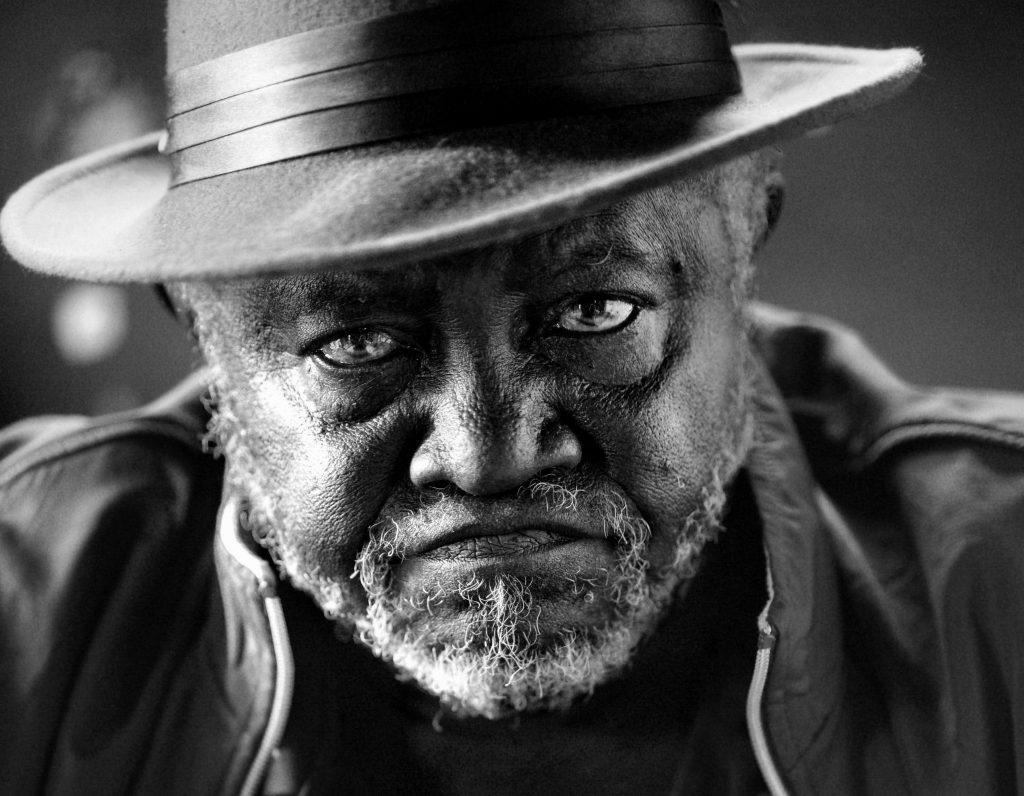 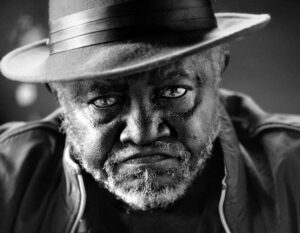 Two artists were among the winners of the 106th Pulitzer Prize which was announced last night. The late Winfred Rembert won the award in the biography category and sound artist Raven Chacon won in the music category.

Rembert’s winning autobiography, Chasing Me to My Grave: An Artist’s Memoir of the Jim Crow South, as told to Erin I. Kelly, was published by Bloomsbury six months after his death in March 2021.

“His life’s story, and the creative, compelling way it unfolded, will live with me forever,” said Pulitzer board member Kevin Merida, “the Pulitzer for this work will serve as a reminder of the magnificence and artistic genius that can emanate from racism and incarceration.”

Rembert grew up in Georgia, joined the American Civil Rights Movement as a teenager, was arrested after a demonstration and survived seven years on chain gangs. It was his wife Patsy who would encourage him to become an artist at the age of 51.

In his work, he recreated scenes from his life using leather tooling skills he learnt in prison. His estate is represented by Fort Gansevoort.

“I’ve painted a lot of pictures of the chain gang,” Rembert said in a New Yorker article published posthumously in May 2021, ahead of his book’s release. “I believed that many people in the free world thought bad of the chain gang. They looked at the workers on the chain gang, working on the highways and in the ditches, and I believe they thought that all the guys were killers. With the paintings, I was trying to show that it wasn’t that way.” 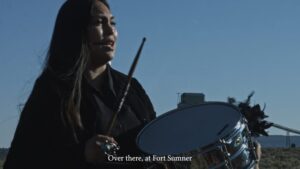 Chacon, whose work is featured in the “Whitney Biennial 2022: Quiet As It’s Kept“, is a founding member of the First Nation’s Composers Initiative and a member of the Navajo nation. He was awarded for his sound piece Voiceless Mass.

Pulitzer board member and New Yorker editor David Remnick said: “Chacon goes deep in his musical thinking, and when he sits down to compose, he calls on diverse traditions and modes of musical expression. The result, his ensemble composition, Voiceless Mass, is utterly captivating.”

“In exploiting the architecture of the cathedral, Voiceless Mass considers the futility of giving voice to the voiceless, when ceding space is never an option for those in power,” Chacon has said of the work which was commissioned by the Thanksgiving concert of Present Music written to be performed in the Wisconsin Conference of the United Church of Christ and Plymouth Church in the United Church of Christ.

Meanwhile, Pulitzer Prize for fiction was awarded to The Netanyahus: An Account of a Minor and Ultimately Even Negligible Episode in the History of a Very Famous Family, a satirical novel by Joshua Cohen about the father of deposed Israeli prime minister Binyamin Netanyahu, and the prize for drama was awarded to James Ijames for Fat Ham, a comic riff on Shakespeare’s Hamlet.