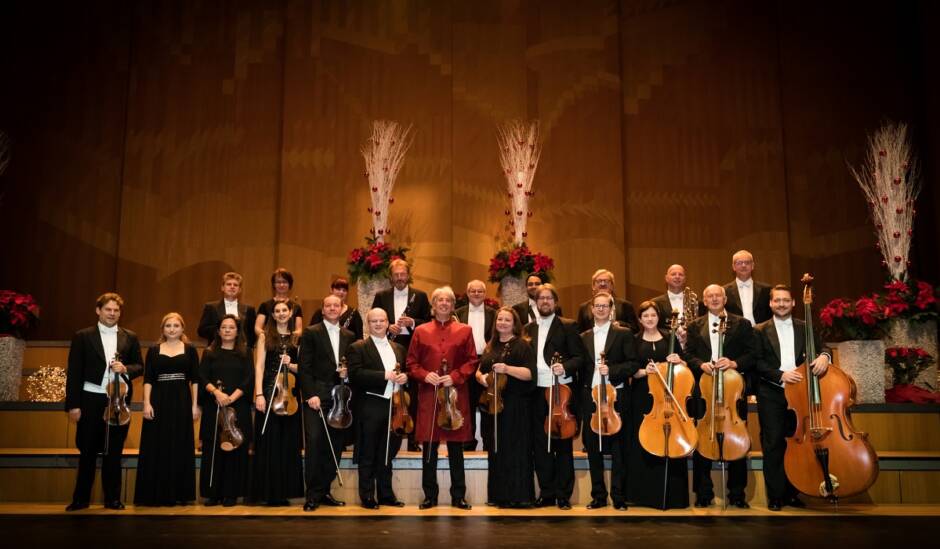 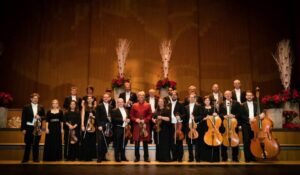 Christmas is approaching and the established annual concerts of the Johann Strauss Ensemble will reopen the festive curtain of the days at the Athens Concert Hall.

Talented conductor Russell McGregor and the outstanding soloists of the Johann Strauss Ensemble, with their musical brioche, skill, and authentic performances in the waltzes and polka of the composers of the Strauss family, will once again excite the audience that every year deifies their unique concerts in the flower-decorated Christos Lambrakis Hall.

The melodies of the Orchestra are enhanced by wonderful Venetian songs, which are ideally performed by the excellent soprano coloratura Vasiliki Karagianni.

The Johann Strauss Ensemble Chamber Orchestra was founded in 1985 by the outstanding musicians of the Austrian Bruckner Orchestra and very quickly gained international fame with tours in all major European cities (Paris, London, Madrid, Rome, Brussels, Brussels, Zeru, Beroe) , Vienna, etc.), in Japan, Russia, and Australia. The orchestra is distinguished for its rich discography, while since 2003 its director is the violinist Russell McGregor.

Characteristic of Johann Strauss Ensemble concerts is the interpretation of Viennese music in the way that Johann Strauss was the first to establish, as he was at the same time the soloist and conductor of the orchestra, thrilling the audience with his dance and melodic music.

How to get your Tickets