What Digital Camera Is Best for a Beginner? 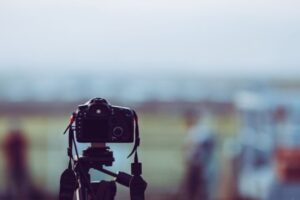 So, you’ve decided to take the plunge and get serious about your photography by enrolling in school. A camera is an obviously necessary tool of the trade, but now that this is a more serious endeavor, you may be asking yourself what digital camera is best for someone just starting out?

There are a lot of options out there with varying price points, so NYIP is here to break down a few of the differences- and advantages- to some of the most popular options.

There are many more models on the market and the best option for you may be a personal decision based on budget and need. There are, however, some key features you might want to take into consideration when choosing: