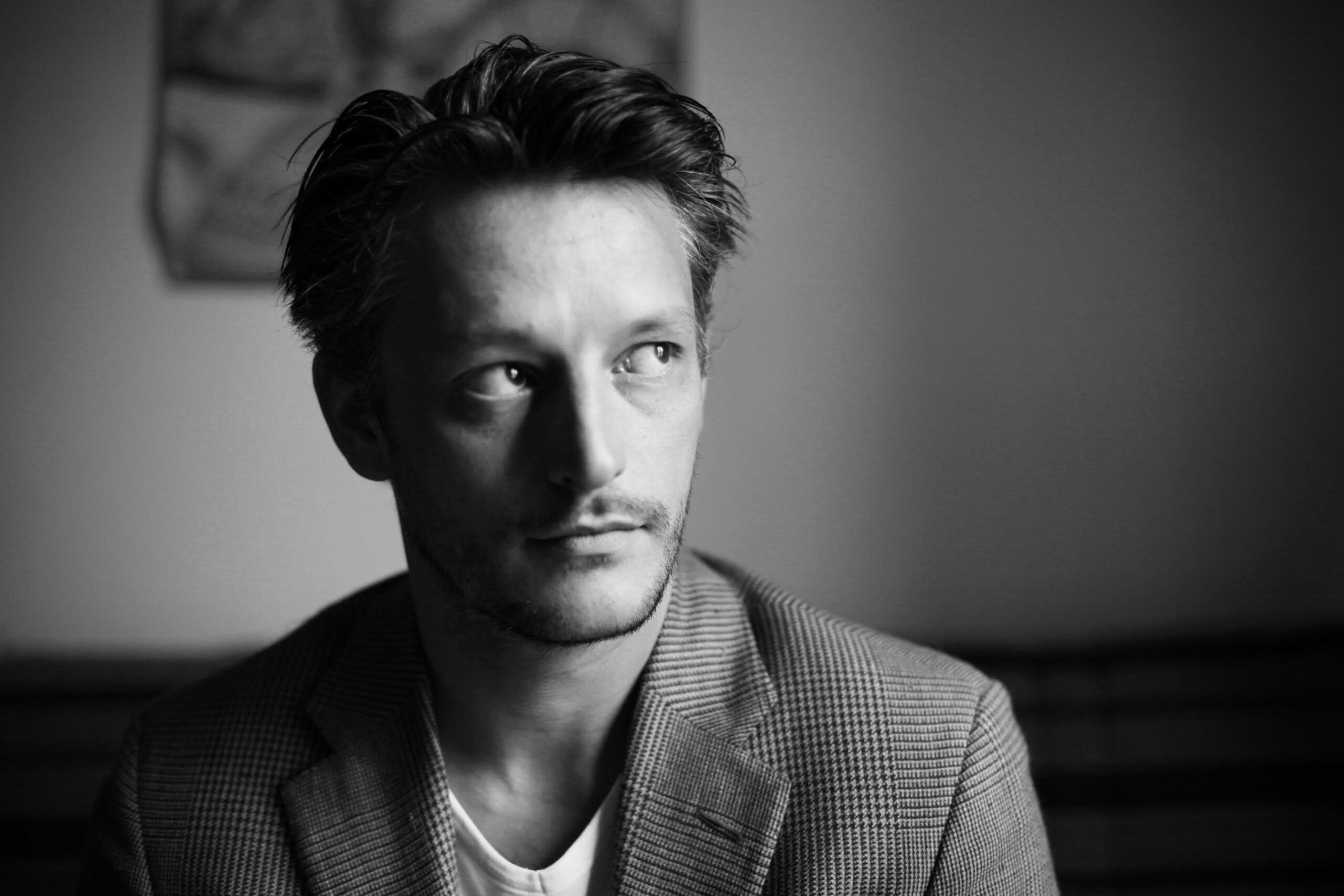 Hugo Horiot: “I am the emperor / A child with autism is narrated” by Stixis Publications

“Sounds and silences”: The poetic collection of Nicoletta Alexandrou by Bacchikon Publications

The poetry collection "Sounds and Silences" talks about how important silence is. The decision not to express emotions or not to make "loud" statements, often hides countless objections and endless discussions, which the sense of futility did not allow to 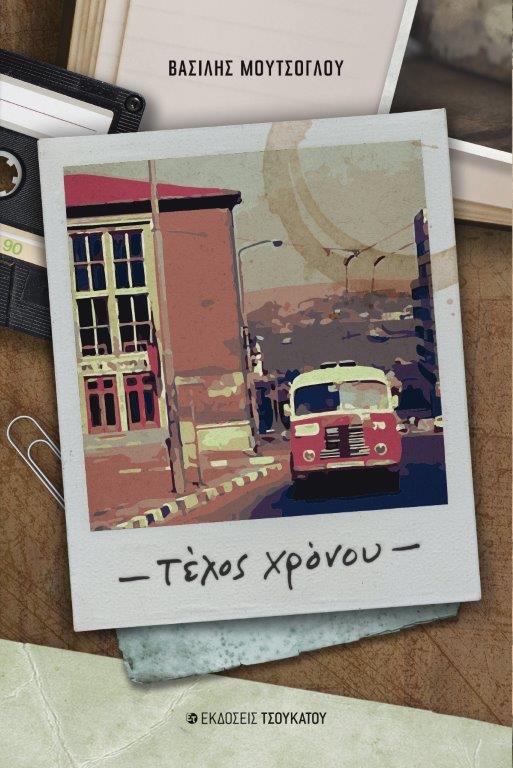 "End of Time" is a political novel set in the context of historical events that took place in 1971 in Turkey and around the Istanbul Technical University. It develops on many levels, social, political, historical, psychological, and police. The protagonist 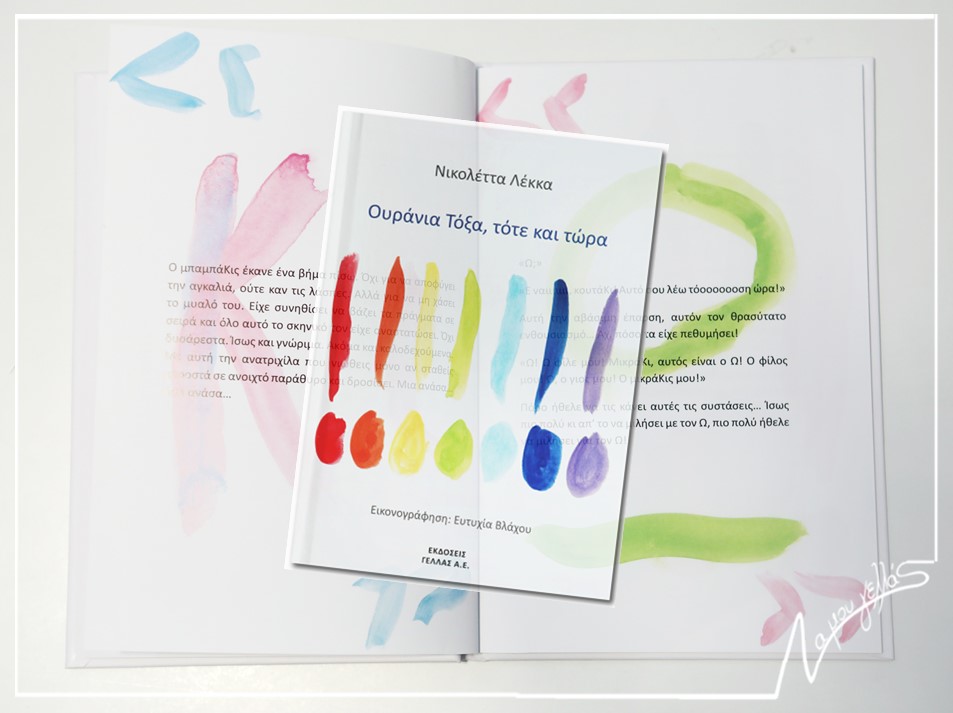 Rainbows, then and now “: The literary book by Nicoletta Lekka from GELLAS publications

Make yourself the best gift this fall. The new beginning you need. "Rainbows, then and now", the adult book by Nicoletta Lekka, introduces you to an unexpected story that will make you feel like you have been waiting a long 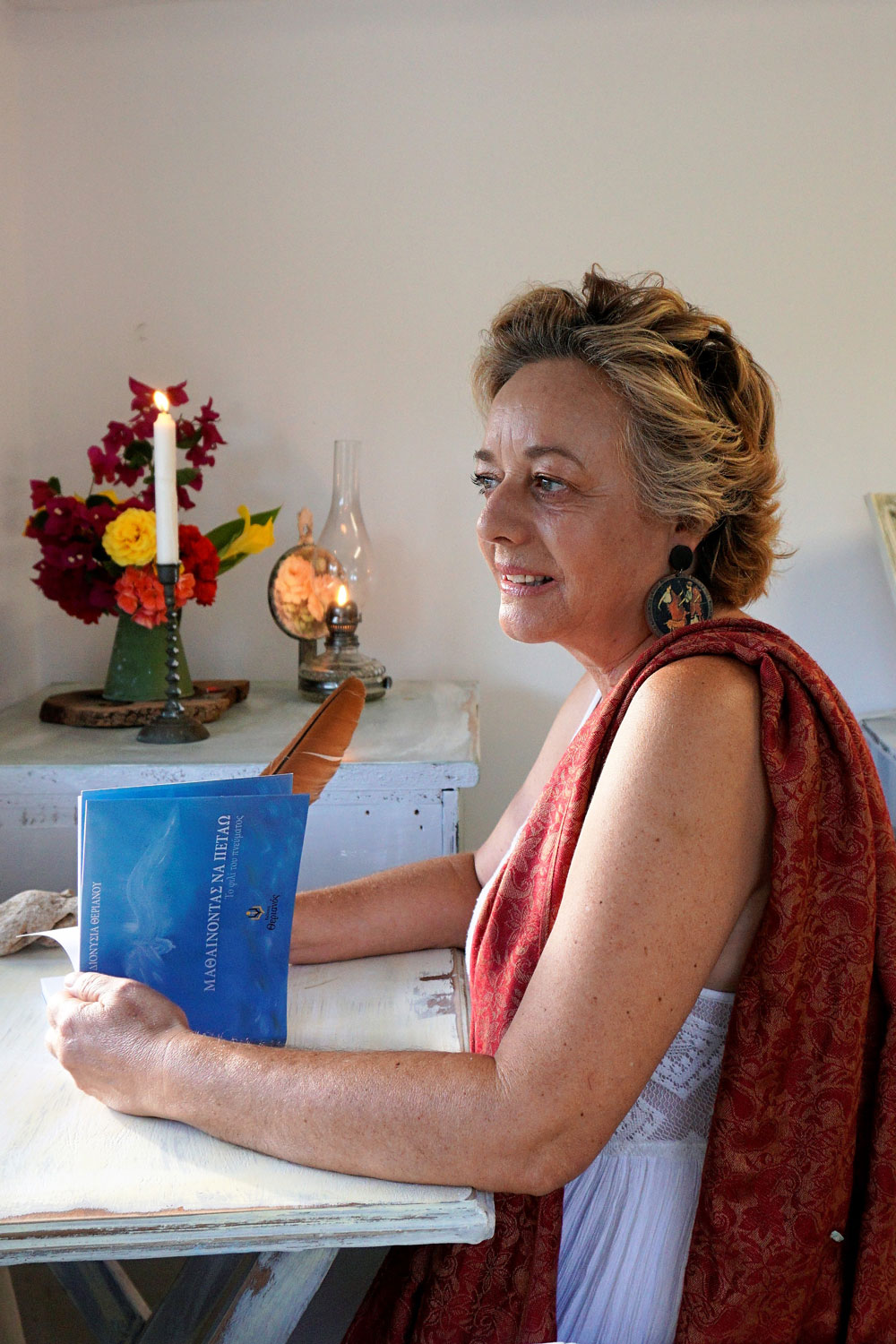 “Learning to fly – The kiss of the spirit”: An original book by Dionysia Therianou

"Learning to fly - The kiss of the spirit" is the first book by Dionysia Therianou, based on real events and is addressed to readers of all ages. An original book based on the true story of a girl who experienced 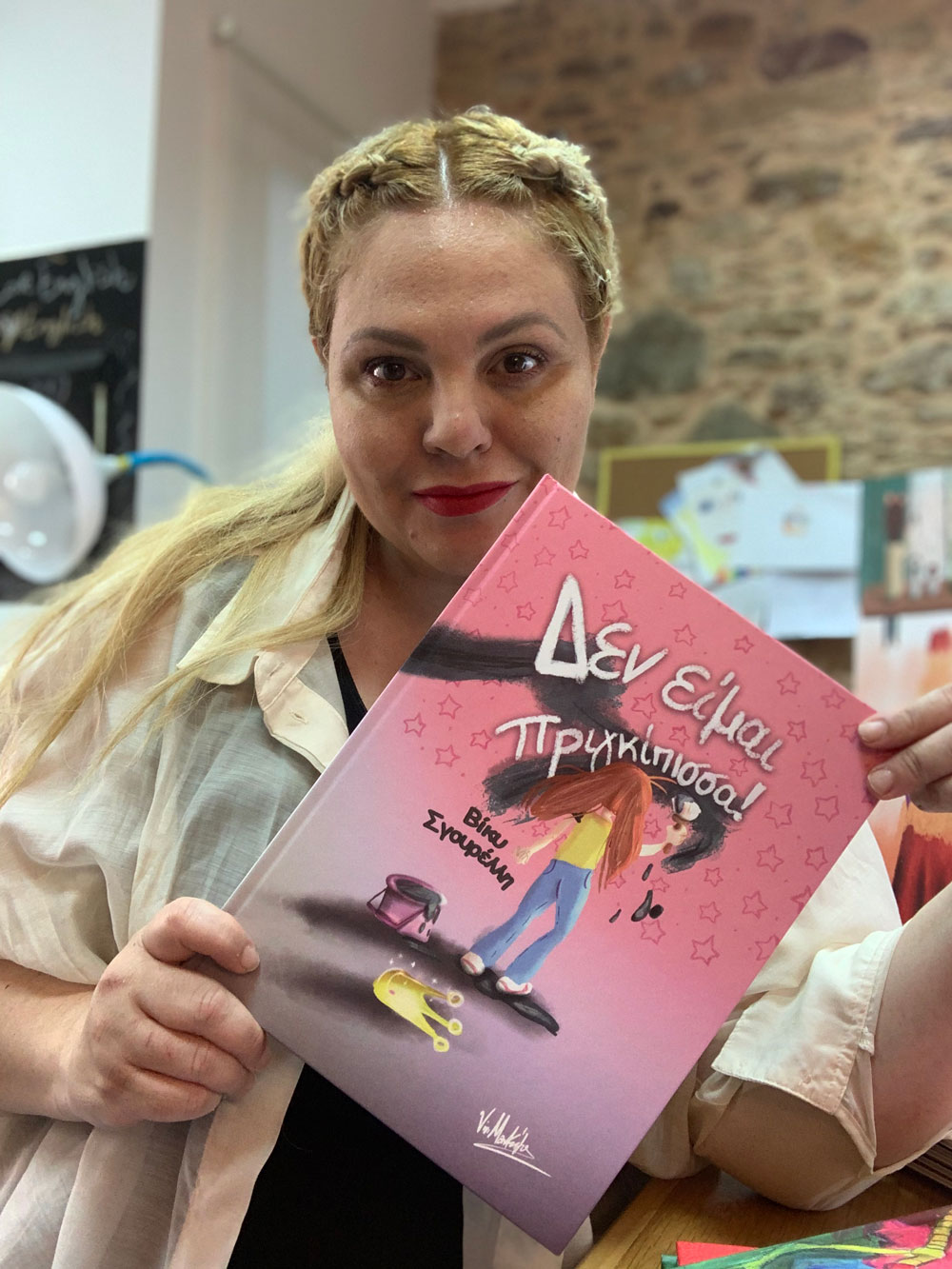 Vicky Sgourelli’s children’s book “I am not a princess!” Was published by Books with Shoes Publications. 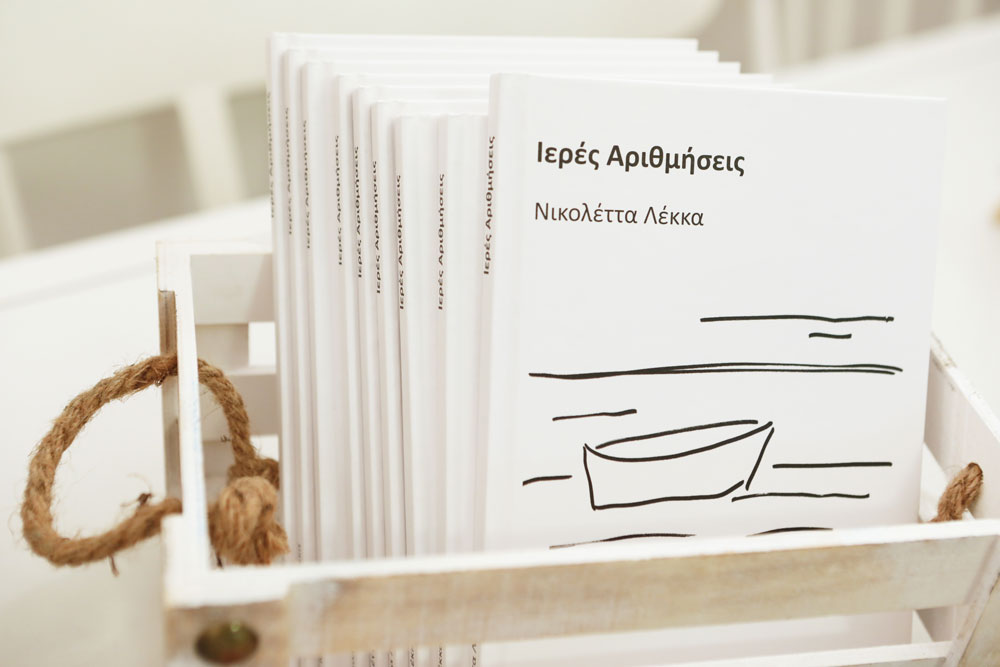 Literary book for adults Pages: 24, hardcover Price: 10 €, ISBN: 978-618-84098-0-4 GELLAS Publications Let's take it all from the beginning! As it suits our summers! In "Sacred Numbers", the story for adults of Nicoletta Lekka, the before, the now, and the after are

Edgar Allan Poe, one of the most studied nineteenth-century writers, was never afraid to tackle controversial or lofty topics, often discussing themes of grief, insanity, monomania, death, revenge, and incest. One topic that Poe’s stories never clearly address, however, is race. Though he did write about people of color, mostly in smaller, tertiary roles, none of their character arcs or roles seem meaningful enough to reveal any of his actual beliefs on the topic of race. Moreover, if other races happen to be included, specifically members of the Black community,